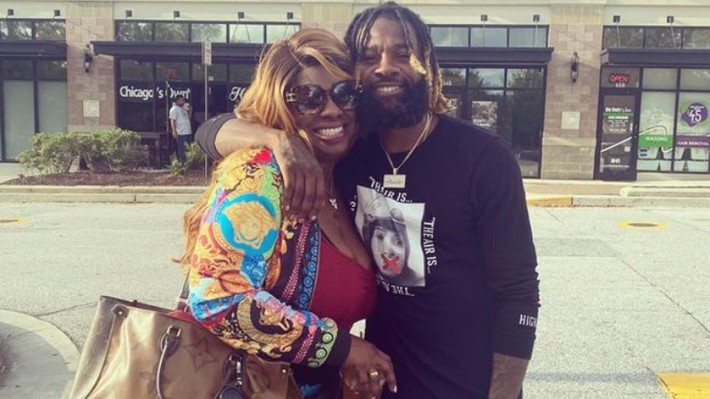 The mother of R&B singer Sammie has been arrested on murder charges after a shooting in Orlando, Florida, that claimed the life of a wife and mother Angila Denise Baxter, 56, has been chrged with second-degree murder with a firearm and shooting into a vehicle. According to documents from the Orange County Sheriff’s Office, 27-year-old Nekaybaw Collier was found dead in her wrecked car on North Powers Drive on the night of Jan. 12. Authorities responded to a call about a Black 2015 Mercedes Benz that crashed into a parked vehicle. The young mom was shot once and later died at the hospital from a gunshot wound to her left abdomen. She was picking up groceries for her family just a mile away from their home. An arrest affidavit shows Baxter reportedly shot at or into at least two other vehicles in the Pine Hills area on the same day. She allegedly admitted to investigators that she shot in the air or at cars on at least two separate occasions because she believed she was being followed. The affidavit also details another shooting incident on Jan. 12, where an officer was reportedly flagged down by a second victim who said he was shot by a Black woman driving a red SUV. He contacted law enforcement after following Baxter to an intersection, where she began shooting at multiple random cars. A bullet hole was found in the victim’s truck, and the projectile has been collected for evidence. Days later, a second victim came forward with a similar incident with more information, stating she made contact with the suspect while driving on Jan. 12. She recalls stopping next to a Black woman in a red car, who cursed at her, saying “Why the f*** are you following me? Who are you?” The victim later noticed two bullet holes in the front of her car. Police reports show they spoke to another witness who heard two gunshots coming from outside her residence. The witness says she emerged to see Baxter in front of her home in the red SUV shooting at and cursing the second victim as well as shooting at other vehicles as she drove away. The witness picked out Baxter as the shooter from a lineup with six other women. During a subsequent search warrant of her home, officers found several firearms, including a 9mm gun and a Silver .38 Revolver, in her purse. Several cellphones were also found in her possession. Baxter’s admission of being followed and shooting at multiple vehicles led police to believe she was involved in the Jan. 12 incident. However, she claimed she did not know Collier or the owners of the other cars she hit. 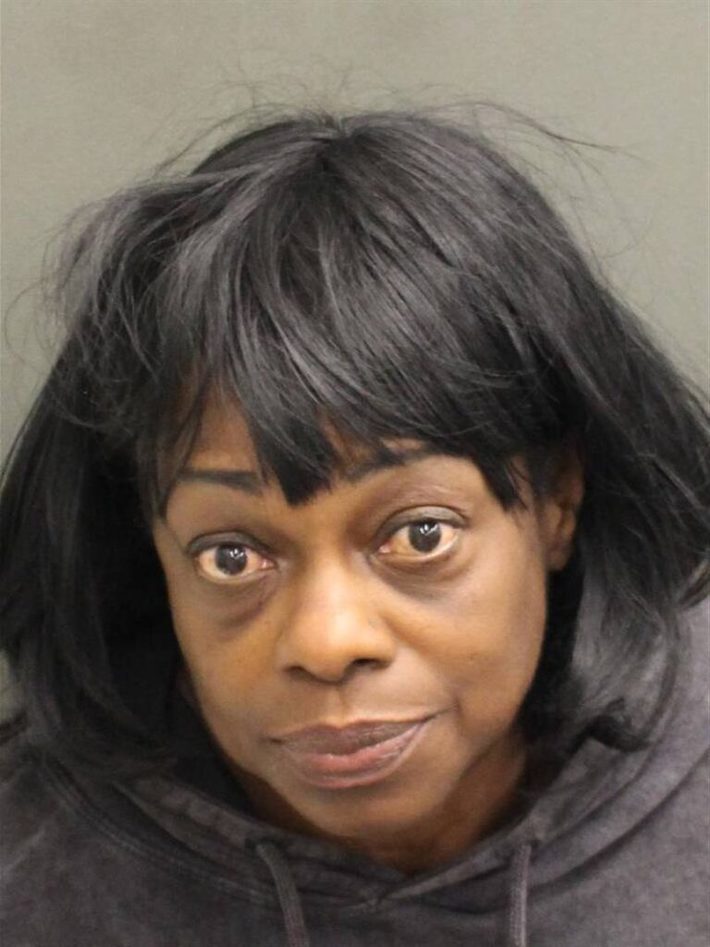 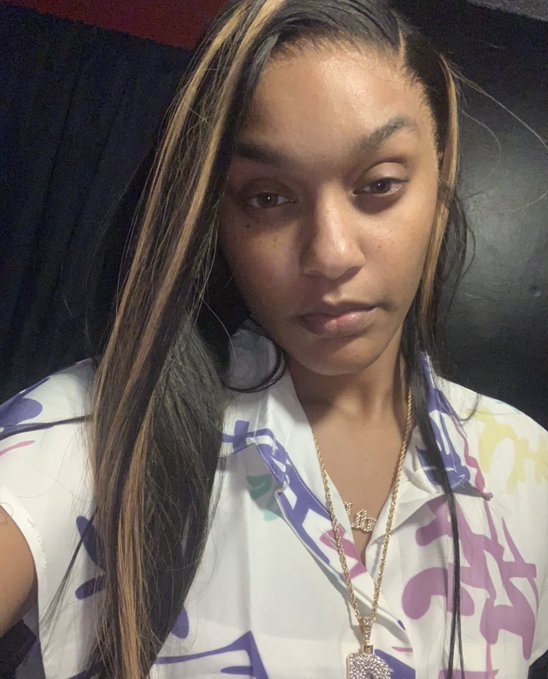