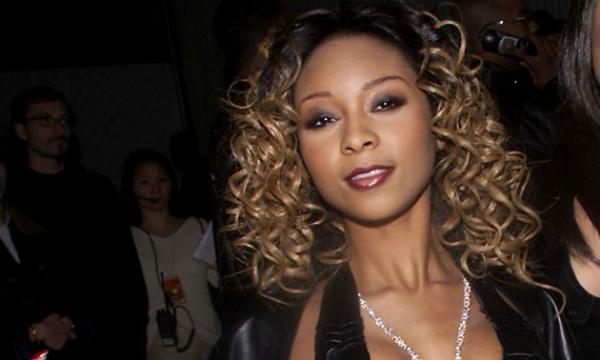 Natina Reed, a member of the R&B singing trio Blaque, was struck and killed by a car as she walked in a major roadway in Georgia, police said on Saturday.

Reed, who also appeared in the cheerleader movie "Bring It On" in 2000, would have turned 33 on Sunday.

She was struck by a car at about 10:30 p.m. Friday on a state highway just north of the Atlanta suburb of Lilburn, Gwinnett County Police Sergeant Rich Long said.

The car's driver called 911 and a passenger performed CPR but Reed was pronounced dead at an area medical centre, police said. Authorities ruled the driver was not at fault and no charges were expected to be filed, Long said.

Investigators were trying to determine why Reed was in the road, Long said.

As part of Blaque, Reed performed the 1999 hits "Bring It All to Me" and "808" with fellow members Shamari Fears DeVoe and Brandi Williams.

Reed's fellow group members said in a statement on Saturday that Blaque had recently reunited and the group was working on an album and a reality show.

"My world as I know it has forever changed," DeVoe said on Twitter on Saturday. "Until we meet again, may you find comfort in the arms of an angel. I love you Natina."