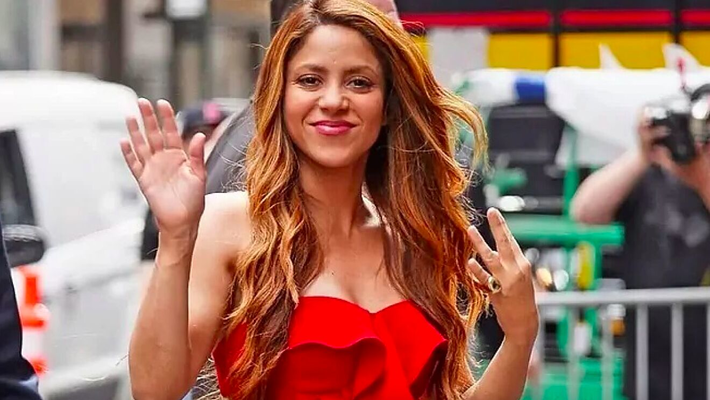 Shakira will do more than 8 years in a Spanish prison if prosecutors get their way. Prosecutors in Spain said Friday if a jury convicts the "Hips Don't Lie" singer for bilking the government out of $15 million in taxes, they'll ask the judge to throw the book at her 8 years and 2 months behind bars. Shakira is being prosecuted for tax fraud accused of paying zippo in taxes between 2012 - 2014, during which she allegedly spent more than half the year in the country. A rep for the singer told People, “Shakira has always cooperated and abided by the law, demonstrating impeccable conduct as an individual and a taxpayer, and faithfully following the counsel of PriceWaterhouse Coopers, a prestigious and globally recognized tax firm. They continue, “Unfortunately, the Spanish Tax Office, which loses one out of every two lawsuits with its taxpayers, continues to violate her rights and pursue yet another baseless case. Shakira is confident that her innocence will be proven by the end of the judicial process. Authorities are out for blood in addition to prison time, they want her to cough up $15 mil in unpaid taxes, plus a whopping $24 mil in fines. Shakira's reps say this is just pure vindictiveness a violation of her basic rights. They say the singer has already paid what she owes in taxes, plus $3 million in interest. The way her reps see it, Shakira has fully "abided by the law, demonstrating impeccable conduct as an individual and a taxpayer. She apparently was offered a settlement from prosecutors this week but turned it down. It's unclear the terms of the proposed settlement. Instead, Shakira elected to take her chances at trial.