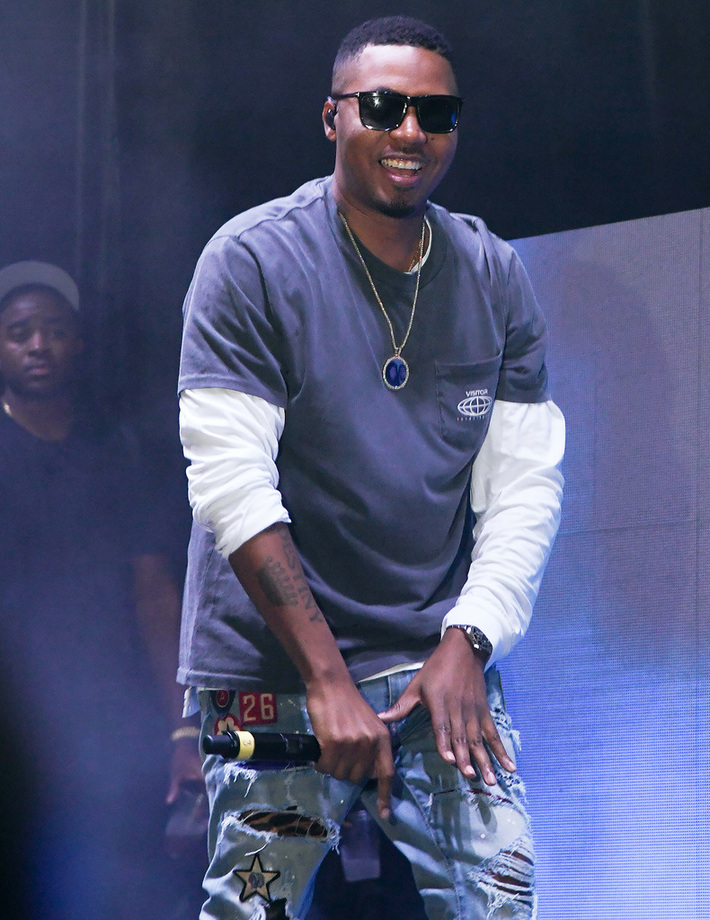 But the Queens native said he left the party with a valuable lesson: Prince “dropped a jewel — he kind of helped me see the future, and he was like, ‘When you own your masters, give me a ring.’ ” Either way, “we kicked it a few times. We got cool. He was seriously a very cool dude to me. He invited me onstage to perform.”

Nas is currently on tour with Mary J. Blige.