The singer has not been afraid to try out new styles and this is definitely not the first time that Post Malone put on a dress or a skirt. However, given that it was new to some people, they were quick to pass judgments on social media. It did not take long for people to start questioning if the singer was gay just because he was wearing a skirt while he was on SNL. Post Malone was announced as the musical guest for the latest episode of the show alongside Selena Gomez who was the host for the night. Fans had been excited to see the singer get on a stage and perform his music. Apart from debuting a new song in front of the live audience Post-Malone also took part in the skits performed during the show. There is no doubt the entire event had been successful and fans loved him on the show. However, when the singer posted a behind-the-scenes photo, it did not take long for people to start commenting on it. 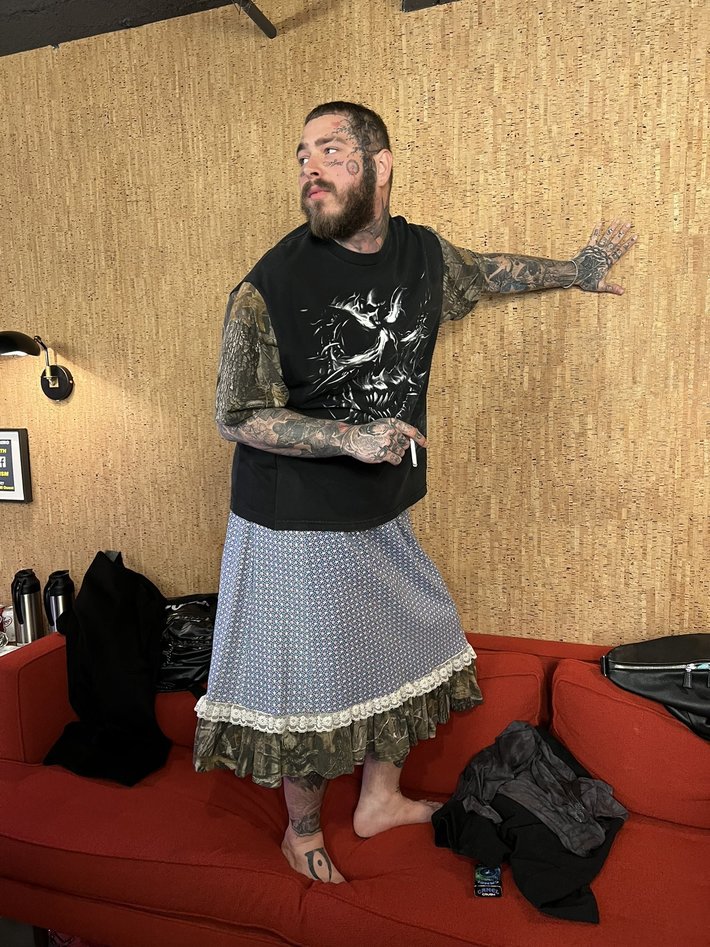 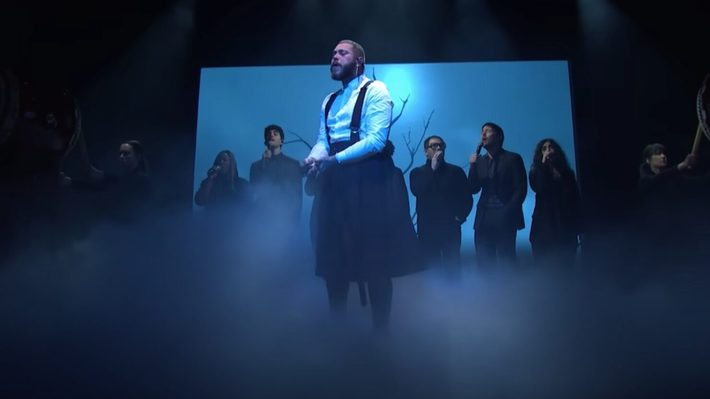