Paul Wall Say's His Father Is A Child Molester 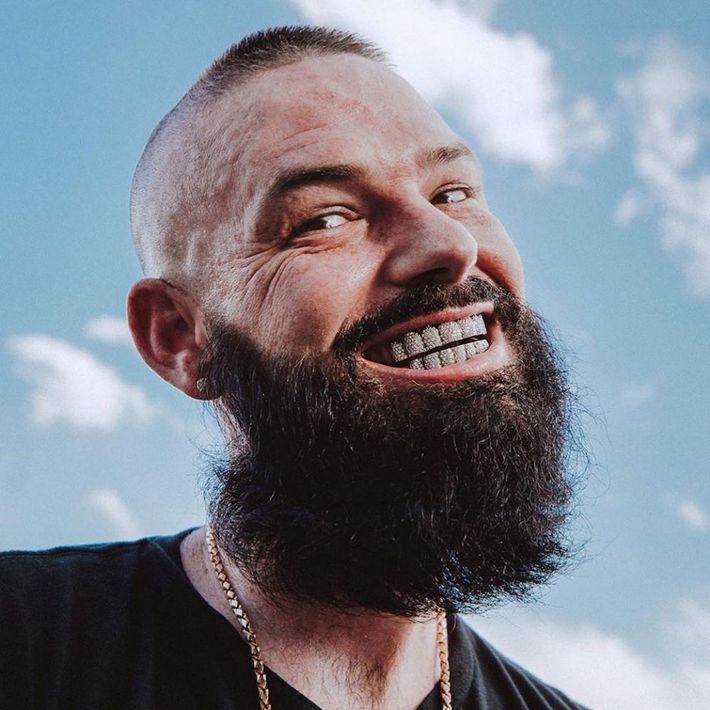 Paul Wall says his father kidnapped a 12-year-old girl, married her 2 years later, and then moved to Canada with her.
Texas-based rapper Paul Wall hasn't spoken much about his upbringing but in a new interview with the FAQ Podcast, the 40-year-old hip-hop veteran opened up about his relationship with his biological father, whom he describes as a "serial child molester." During an hourlong conversation with the podcast's hosts, Paul Wall spoke about how his father left home when he was only five years old. At the time, his mother kept a lot of information from him, protecting him from the truth. But as he grew older, Paul's curiosity got the better of him and he asked his mother what actually happened. "He left us when I was about 5 or 6-years-old and I never knew what happened other than my mom would always have me and my sister paranoid that we were 'bout to get kidnapped," recalled the rapper. "But then later on in life, I asked my mom one day, like, 'Whatever happened? Whatever happened to him?' That's when I found out horrible things. Man, I can't believe this stuff, my biological father, he was a child molester. A serial child molester. He ended up kidnapping a girl he started a 'relationship' with her when she was 12 or 13-years-old. Then, when she became 14 or 15, he 'married' her and they went to Canada and that's the last time I seen him.