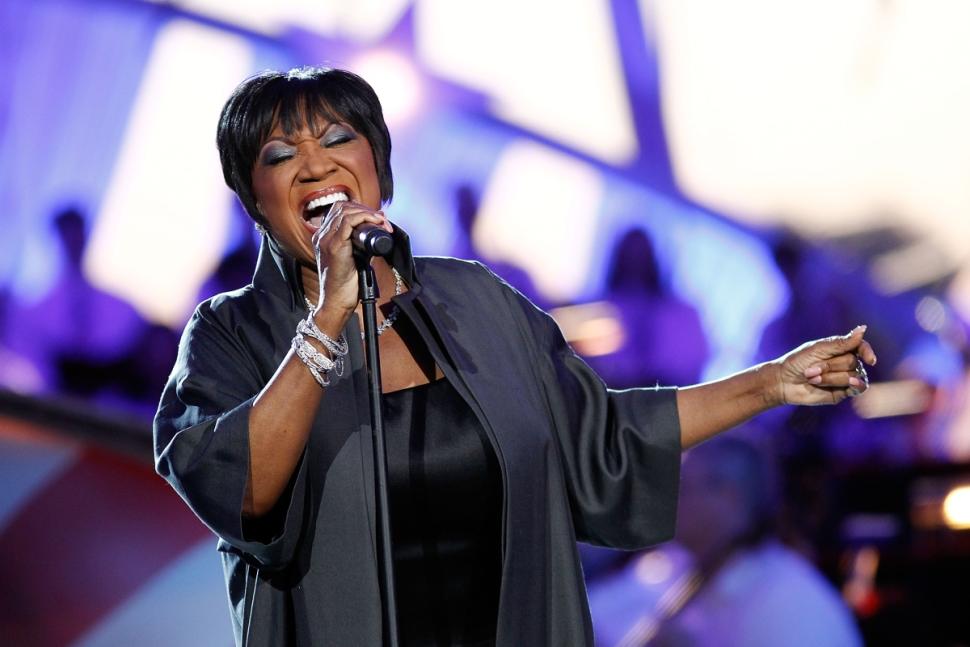 While at her age, the 50-year-industry bet will have tough time keeping up with her younger competition, she has the leg up for viewer’s attention on the ABC dancing competition: 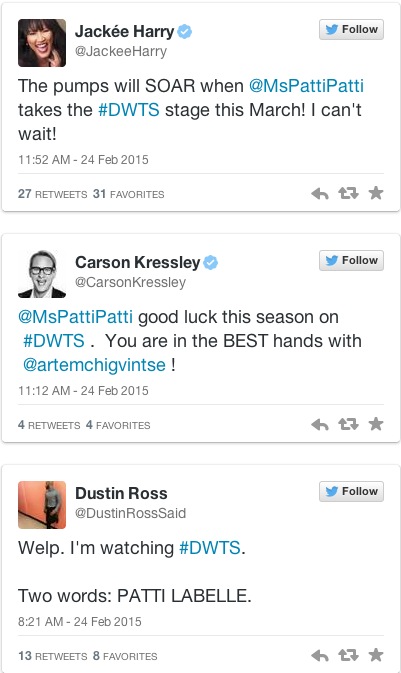 Being on the show could also introduce the “Lady Marmalade” singer to whole new generation of fans.

Though the show is nowhere near its popularity peak, the Season 19 finale last November set a four year ratings high with 15.8 million pairs of eyeballs watching, with a strong showing among the key demographic of adults, aged 18-49.

LaBelle may have to curb her penchant for kicking off her shoes while she’s in mid-salsa, but the seasoned performer has the advantage of knowing how to work an audience.

And at it’s core, the ABC dancing realition competition is a popularity contest. Viewer voting propelled a not-very-mobile Donny Osmond to the Mirror Ball Trophy in the show’s ninth season. 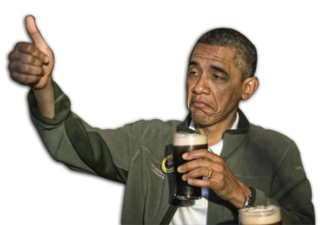