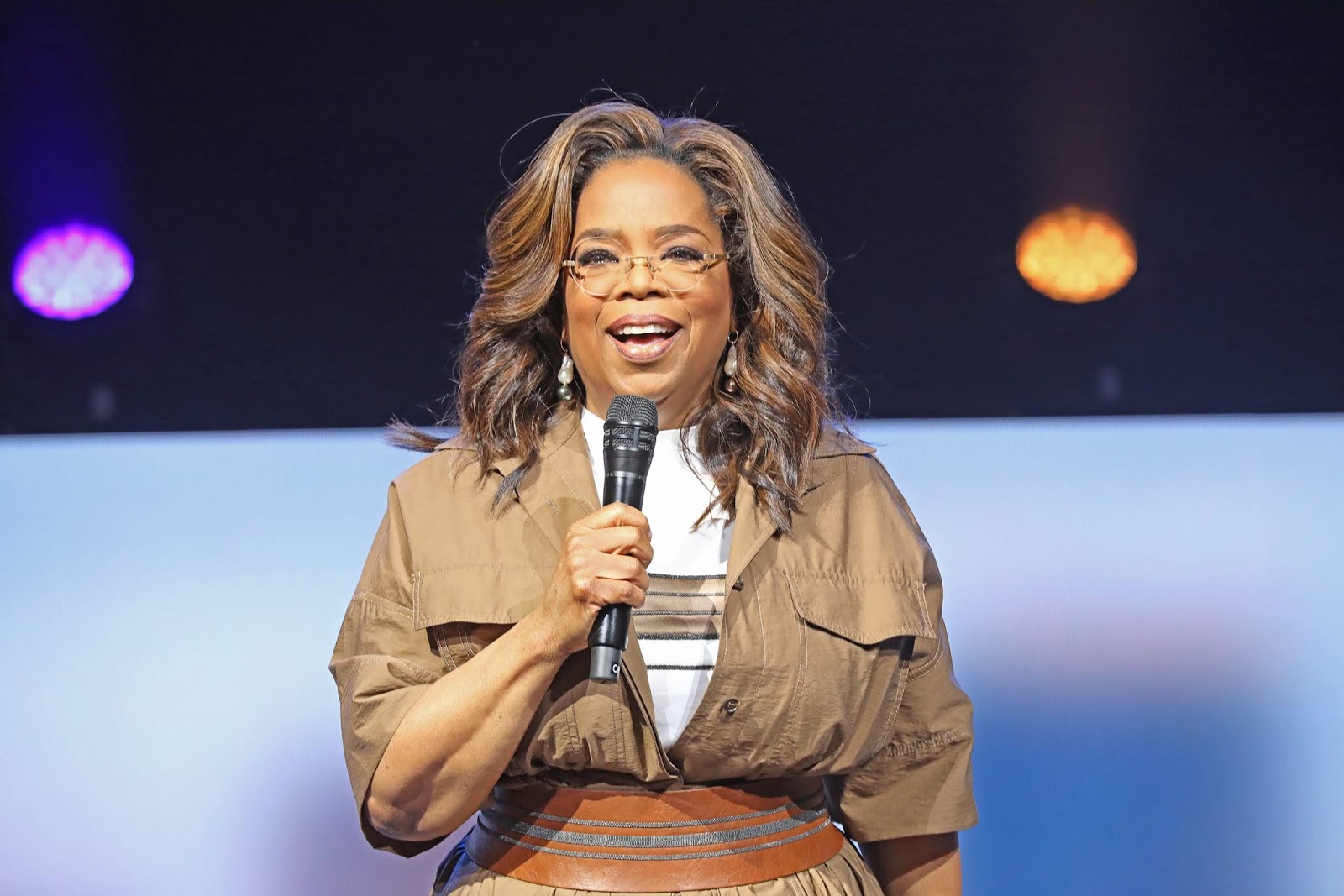 Oprah Winfrey is currently on her 2020 Vision speaking tour, stopping by the Forum arena in Los Angeles Saturday to discuss wellness and living a balanced life. Unfortunately for the media mogul, she quite literally lost her own balance while onstage, slipping and taking a pretty hard fall in front of hundreds of attendees.

Footage obtained by The Los Angeles Times shows the television icon taking a few steps to her right before tumbling in front of her shocked audience. After gathering herself on the floor, she called out “wrong shoes!” into the microphone, letting fans know exactly what caused the unexpected crash.

Fans of Winfrey immediately took to social media, with many in attendance saying she took the fall like a champ and actually walked around barefoot onstage for a bit before switching to more sensible footwear.