Kingston, who is legally named Kisean Anderson, traveled to New York in July to shop at Aqua Master, located on 47th St. near Fifth Ave.

Kingston, 26, selected the tony pieces and told Aqua Master that his Los Angeles-based business manager would pay via wire transfer.

After Kingston got the goods, however, Aqua Master discovered that they had actually been paid with bad checks, the lawsuit, filed Monday, claims.

Aqua Master has also named Kingston's mother, Janice Turner, in the lawsuit. The company claims she deposited one of the bad checks into Aqua Master's account at a Los Angeles-area bank. 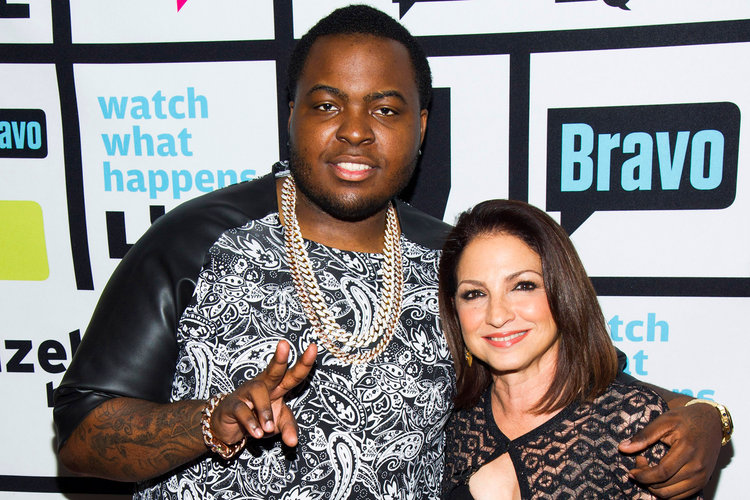 Neither Kingston nor Turner could immediately be reached for comment.

A man who identified himself as Kingston's manager disputed the allegations and told the Daily News "the lawsuit is going to be kicked out.”

Aqua Master's lawyer did not immediately respond to questions about the lawsuit.

This isn’t the first time Kingston has been accused of racking up hundreds of thousands in unpaid jewelry bills.

Kingston was ordered in March 2015 to pay a $356,000 default judgement after Avi (Da Jeweler) Davidov sued him, claiming the singer had stiffed him on pricey bling.
SOURCE