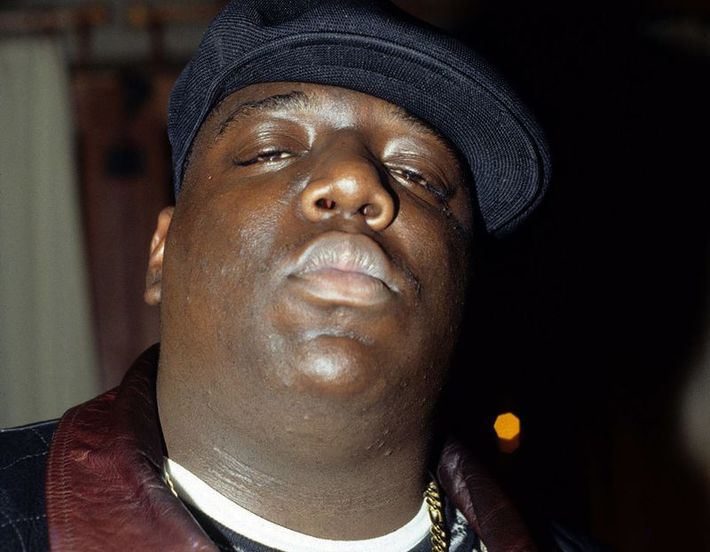 The Rock & Roll Hall of Fame has announced its nominees up for induction in 2020.
Sixteen artists are eligible for the honor, nine of which have been nominated for the first time: The Doobie Brothers, Pat Benatar, late pop superstar Whitney Houston, T. Rex, Thin Lizzy, Dave Matthews Band, Soundgarden, Motörhead and late rapper The Notorious B.I.G 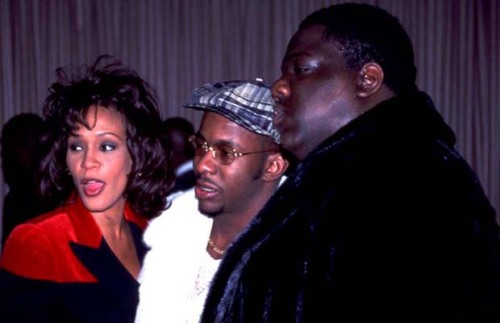 Rounding out the ballot are Todd Rundgren, Depeche Mode, Rufus featuring Chaka Khan, Nine Inch Nails, Judas Priest, Kraftwerk and MC5, all of whom have been nominated at least once before.
Of the first-time nominees, glam-rockers T. Rex have been eligible for induction since 1994, while both The Doobie Brothers' and Thin Lizzy's first year of eligibility was 1997.

Influential German electronic group Kraftwerk has received the most previous nominations, having been on the Rock Hall ballot for induction five times previously.
Artists need to have released their first "commercial recording" at least 25 years ago to be eligible.
If Benatar gets inducted, her husband and longtime guitarist Neil Giraldo will enter the Rock Hall with her.