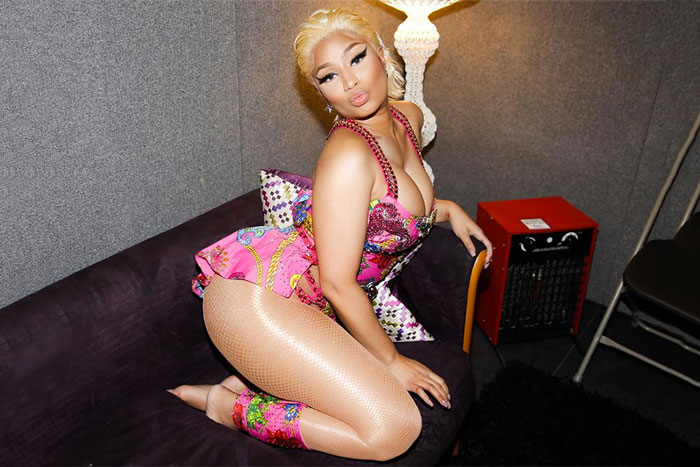 Nicki Minaj allegedly hired a stylist to outfit her for nearly a month while she toured across the country, and then when it came to pay up told the lady to get bent, so she’s filed a lawsuit.

According to documents obtained by The Blast, Cristina Acevedo claims she was hired to as a stylist for Minaj in 2017 at the rate of $1,500 per day.

Acevedo, who said she’d be a perfect fit for Minaj because of their love of “colorful wigs” and “flamboyant outfits,” claimed she tirelessly worked over 10 hours per day for the “Bang Bang” rapper over the course of 24 days while traveling around the United States.

Acevedo says at the end of the trip, Minaj refused to “pay even one penny” for the work. The stylist claims she had to hunt the star down for payment, and eventually received an email from Minaj that read, “No one is paying you 36 thousand dollars,” adding, “Send an email with some sense or don’t send any others. This isn’t your get rich quick scheme.” Minaj allegedly added a, “girl, goodbye” at the end for good measure.

The stylist is not sure why Minaj is refusing payment, as she claims the star never disputed her day rate.

Acevedo is clearly not going to bend over and take it from Minaj, so she has filed a lawsuit going after the money. She claims she’s now owed $43,200 … plus some damages.

Acevedo included Minaj and her companies in the lawsuit, including Pink Friday Productions and Pink Personality, Inc.