Nicki Minaj Reveals She And Boyfriend Got A Marriage License 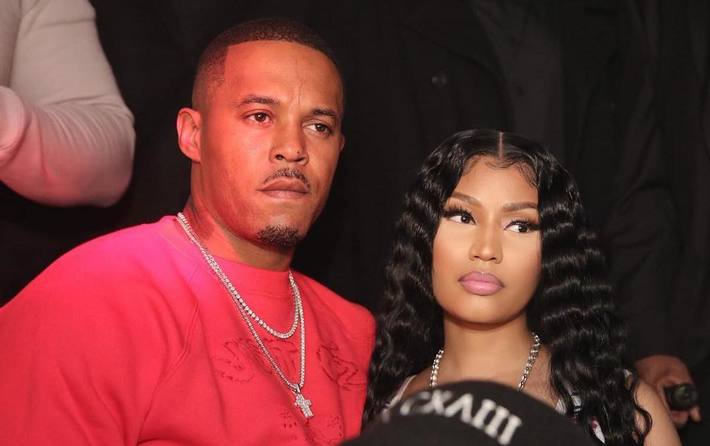 On Friday, the rapper revealed she and boyfriend Kenneth Petty had gotten a marriage license, making the announcement on her “Queen Radio” show on Apple Music.

“We did get our marriage license,” Minaj, 36, said. “I think I have what I was striving for, just happiness. It was so hard to get to a happy place. Now that I’m there I don’t want to compromise that for anyone or anything.”

Minaj, who made her romance with Petty, 41, Instagram official last December, recently cast her beau in the music video for “Megatron,” which premiered Thursday.

Minaj and Petty, a registered sex offender who was convicted for the attempted rape of a 16-year-old girl, have been fueling marriage rumors for some time.

In March, Minaj performed in a bridal costume while on tour, after calling Petty her “husband” on-air.

“Every night when I get out of the shower, my husband takes this really good lotion that we just bought, and he massages my feet, and rubs them, and he rubs each toe individually, and the heel, and the ball of my foot, and he does it all,” Minaj said at the time.