Is Nicki Minaj ready to walk down the aisle?

The “Anaconda” rapper has fans speculating that she plans to soon tie the knot with boyfriend Meek Mill after asking for wedding advice on Twitter.

Over 25,000 fans weighed in, with the majority opting for a beach wedding over a traditional church service.

Minaj is known for using social media to stoke rumors about her romance with her rapper beau by posting photos of her extravagant bling.

In a recent interview with Billboard, the celeb proclaimed that she and Mill were "not engaged" — but did hint that a proposal could be in her future.

“(Mill) said he would like to give me three rings before we get married," she explained in the mag’s December issue.

But her boyfriend’s recent legal problems could be a reason why Minaj won’t wait for that third piece of bling before tying the knot.

The 28-year-old rapper could face jail time next year after a judge found him guilty of violating his probation stemming from a 2008 conviction. He has been told to remain in Philadelphia until his sentencing on Feb. 5.

Minaj has been supportive of her boyfriend during his legal troubles, including testifying in court on his behalf and pledging that she will help Mill comply with the rules of his parole. 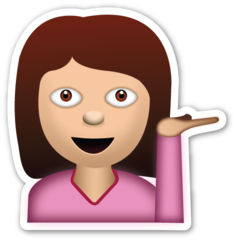 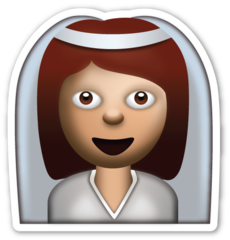 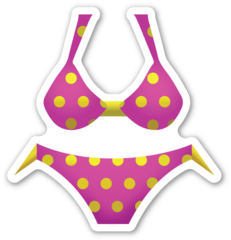 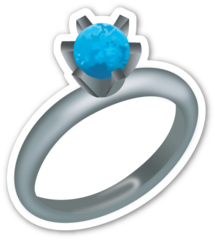 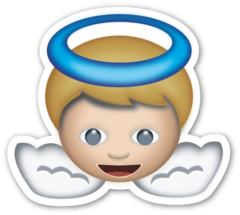 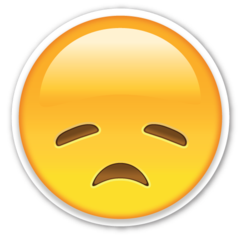