NVan Exel is now an assistant coach of the Atlanta Hawks. Van Exel previously was with the Hawks as a player development instructor for the Hawks from 2010-12.

Since his playing career ended, Nick has been very successful in helping develop young guards for the teams he’s worked with, including several that have turned into All-Stars,” said Hawks Head Coach Nate McMillan. “We feel he’ll be a great addition helping our young core guards continue to progress.

Van Exel previously was on the Dallas Mavericks as a scout for the past two seasons. He also was the head coach of the Texas Legends in the NBA G League (2015-16) and had more coaching experience with the Memphis Grizzlies, Milwaukee Bucks, and Texas Southern University. 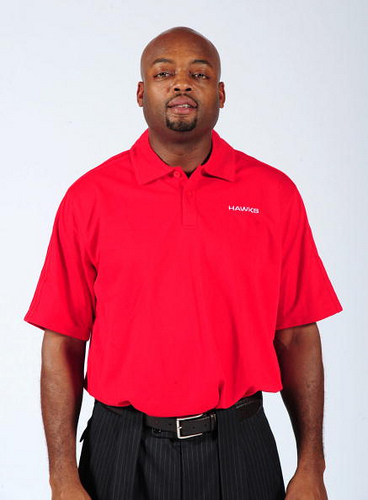