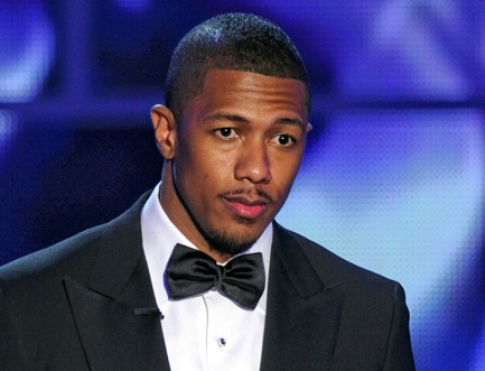 The 31-year-old "America's Got Talent" host revealed he was diagnosed with "lupus-like" autoimmune disease, discovered in January when he was hospitalized for kidney failure, People magazine reported.

Blood clots in his lungs and an enlarged heart ventricle forced Cannon back to the hospital weeks later.

"The blood clot thing was probably the scariest because ... I've known people who have passed away from that," Cannon told People. "I thought I was getting better, and then that happened, so that kind of came out of nowhere."

He added that his kidney infection was a direct result of "an autoimmune disease that [doctors] found in my system."

Cannon stepped down from his morning radio show at WXRK (92.3 FM) two weeks ago, citing doctor's orders. "Even Superman has to sleep," he said at the time in a statement.

His health problems have, he says, given him perspective on what's most important in life: his wife Mariah Carey, 41, and their 10-month-old twins, Moroccan and Monroe.

"I feel blessed to be alive," Cannon told People. "If it wasn't discovered, I don't know [what would have happened]." 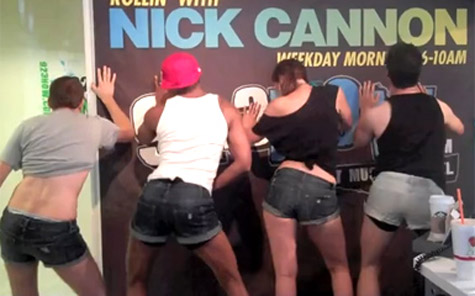 O.K. So No More Cannon Jokes Over Here