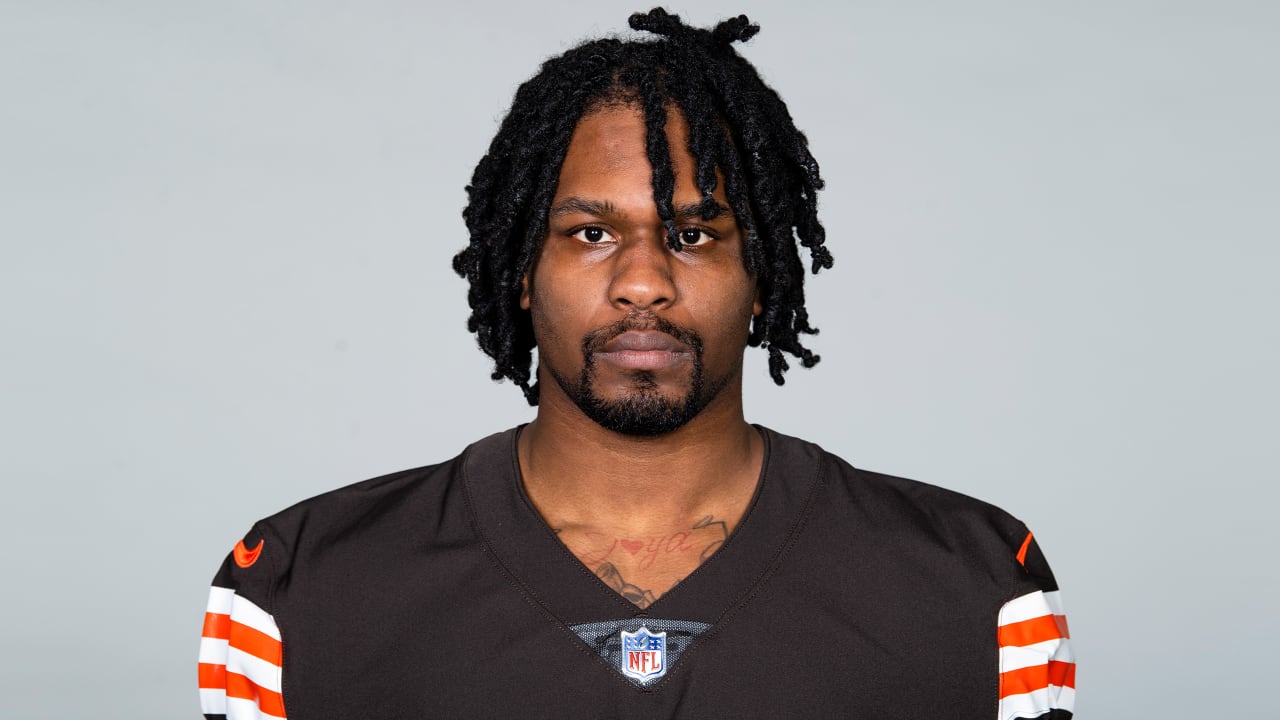 Cleveland Browns defensive lineman Malik McDowell was completely naked while he was being arrested on Monday the 6-foot-6, 290-pound football player did not have a single article of clothing on his body as officers tried to subdue him in Deerfield Beach, FL. McDowell, who had cuffs on his wrists and shackles around his ankles in the clip, appeared to be very agitated with cops, writhing on the ground every time an officer got near him. a cop appeared to kick McDowell to keep him on the ground. Eventually, McDowell was loaded onto a stretcher and taken away from the scene. cops say in police documents that McDowell stripped naked and was seen walking around near a school. Officers say when they found him and confronted him, he attacked with one cop alleging the football player told him "f*** you" and then "charged at me ... at full speed with closed fist. The officer claimed McDowell struck him so hard and so many times, he suffered injuries in the altercation including a badly swollen eye. Cops say they were eventually able to take down McDowell using a taser. He was ultimately booked into jail on charges of aggravated battery on an officer, resisting and exposing sex organs in public. The Browns released a statement on the arrest on Tuesday, saying, "We are aware of the very concerning incident and arrest involving Malik McDowell and are in the process of gathering more information. 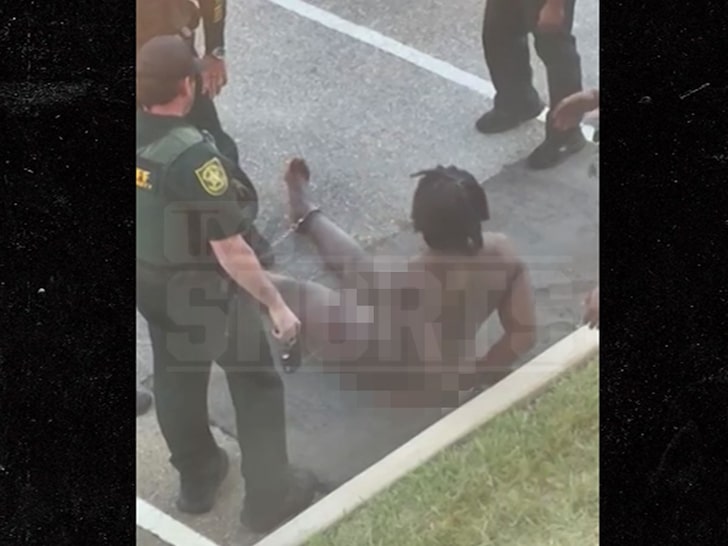