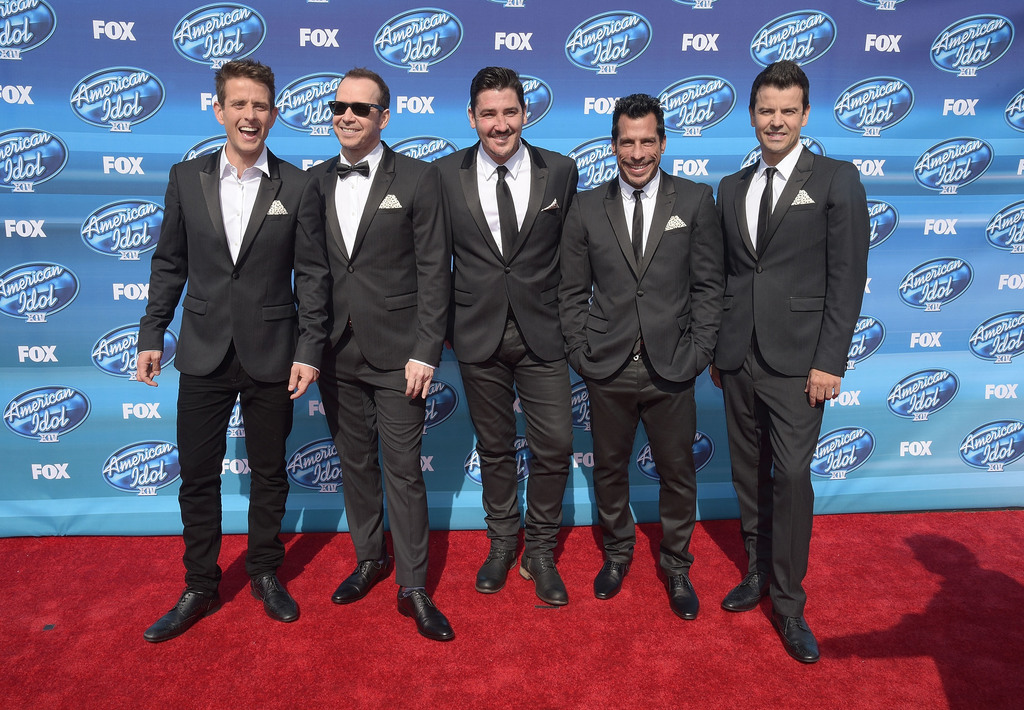 New Kids on the Block announced The Total Package tour with Boyz II Men and Paula Abdul on the TODAY show Tuesday. 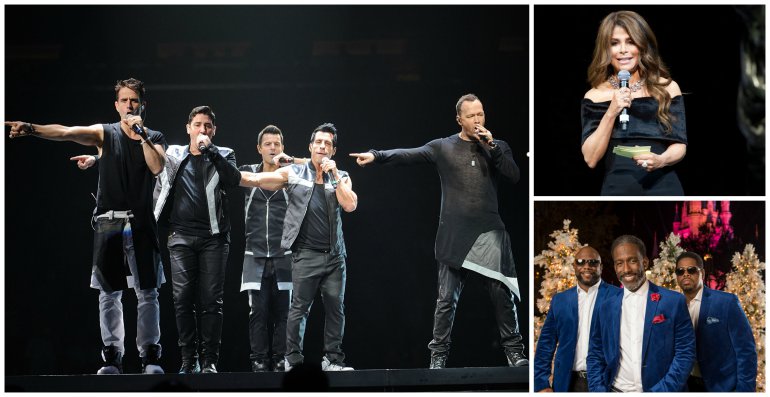 The tour will kick off at the Schottenstein Center in Columbus, Ohio, on May 12 and wraps up on July 16 at Hard Rock Live in Hollywood, Florida.

Local shows include June 27 at the Barclays Center, July 2 at the Prudential Center and July 7 at The New Coliseum.

NKOTB singer Jonathan Knight, who was absent from the TODAY show, had his own announcement Tuesday: he and longtime boyfriend Harley Rodriguez got engaged.

“We were in Africa, our parents were there, our moms were there and I just figured this was the time to pop the question and make it official,” he said on “The Jenny McCarthy Show.”

“We were on the Zambezi River — it’s right above Victoria Falls. We took a nighttime raft dinner, just the four of us out on the river, there was like a hippopotamus in the background. It was a super moon. It was just absolutely beautiful. It was so romantic.” 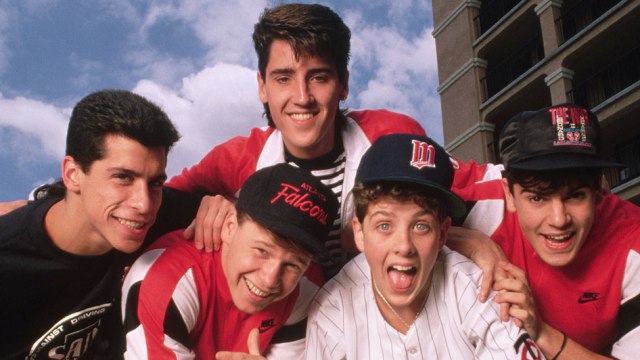