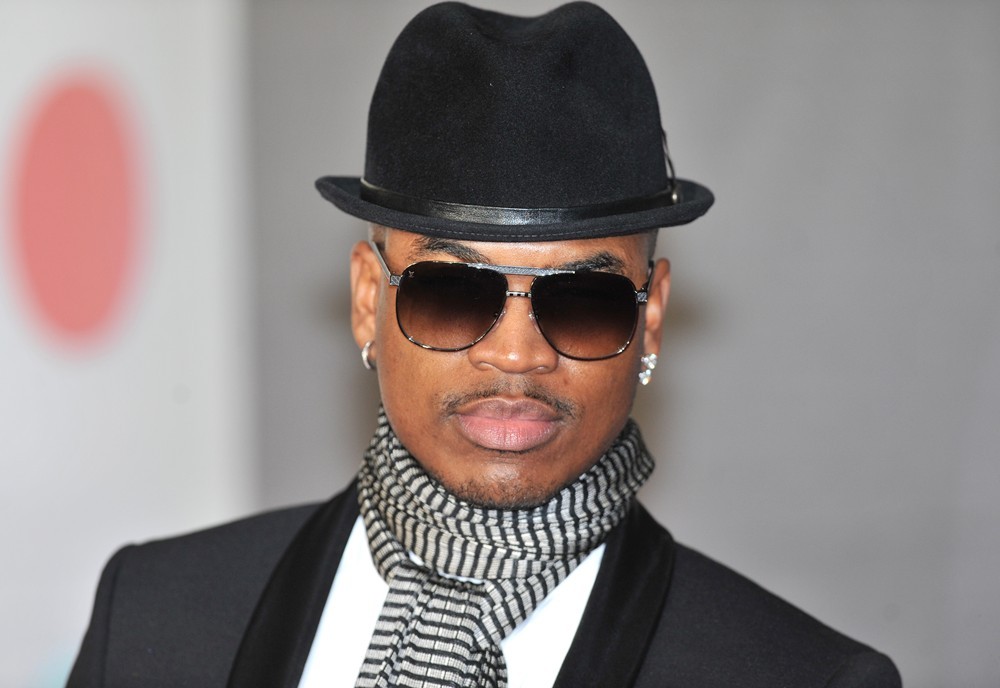 The "Sexy Love" singer says he was first introduced to Foster back in 2005, and Foster convinced him to let the accounting company he was then working for "handle all of Smith's business management and accounting needs."

Foster's job was to manage the star's bank accounts, "ensure Smith was financially situated as to maintain his accustomed lifestyle for the remainder of his life, protect Smith from financial ruin, and mitigate risk of frivolous spending."

When Foster left to start his own company, Ne-Yo went with him, the suit says. The two "developed a personal relationship, with Smith eventually placing complete trust in Foster's handling Smith and his companies' finances and affairs," the suit says.

But the action says he recently found out that faith was misplaced.

Ne-Yo discovered that Foster had been moved some of his money without his permission, and when he hired another accounting firm, they "uncovered instances of Foster engaging in self-dealing and inappropriate conduct." That included forging Ne-Yo's name on loan documents, the suit says.

Foster also sank some big bucks of Ne-Yo's into a water company that was teetering on the edge of bankruptcy - while never telling Ne-Yo he was the company's president and CFO, the suit says.

The suit seeks the return of the $4.5 million - plus the $3.5 million in fees Ne-Yo paid Foster over the years.

Foster could not be reached for comment. A phone number for his firm was out of service.

All those Ne-Yo is gay rumors makes sense now! 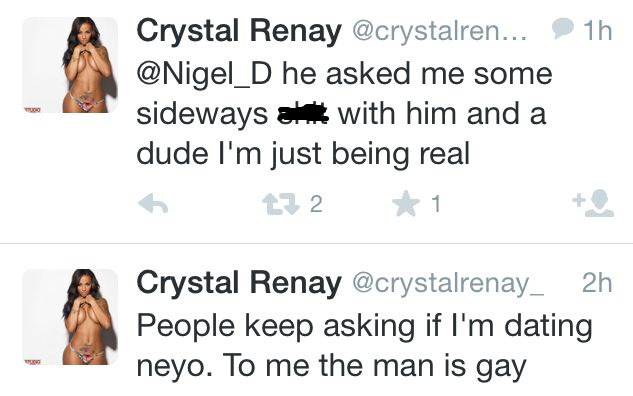