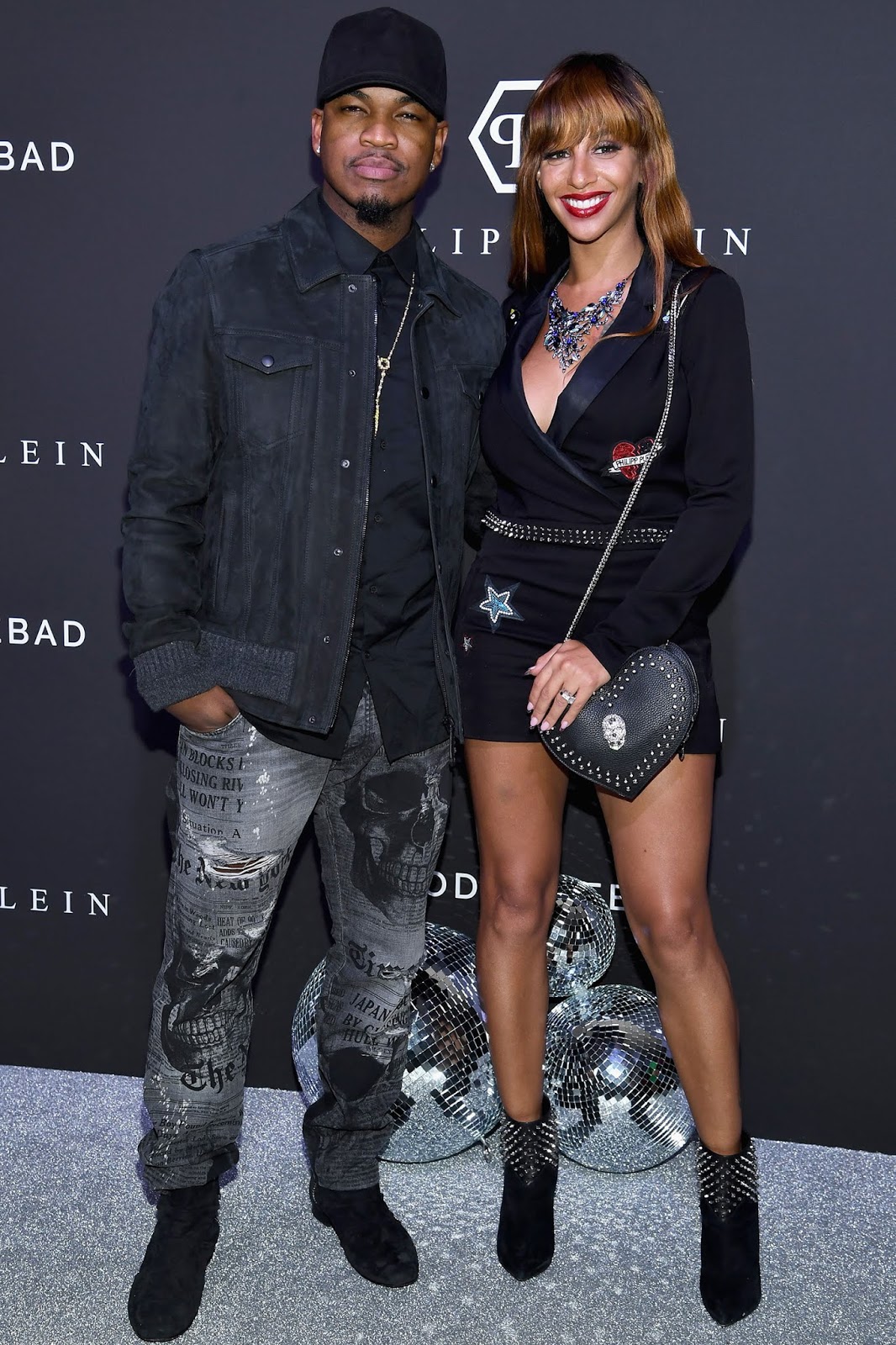 It’s over for Ne-Yo and his wife of nearly four years Crystal Smith.

After weeks of speculation, the “Sexy Love” singer confirmed the couple is separating on the “Private Talk With Alexis Texas” podcast.

“It’s slowly but surely becoming public knowledge that myself and my wife have decided to go ahead and get a divorce,” he said on the episode released on Saturday, adding that he will not “talk bad” about his ex, with whom he shares two children.

“There’s nothing bad to say about her,” he continued. “She’s a fantastic woman. She’s the mother of my children and she’s always gonna be that and I will always respect her.”

However, Ne-Yo did admit that Smith has “demons just like everybody else,” including himself.

“We realize that our demons don’t mesh and until both of us get a hold of our personal demons, it’s gonna be just difficult for us to stay married,” he added. “With that being said, that’s that, that’s the end of that chapter, not the end of the book. Like I said, that’s the mother of my kids and I love her to death. We’re going to be family forever.”

Rumors began to circulate online that the couple was splitting up after they each seemed to imply on social media that their relationship had ended.

Earlier this month, Ne-Yo was seen in an Instagram video dancing to song lyrics that said, “She gave back the wedding ring, I turned it to a pinky ring.”

His soon-to-be ex-wife then shared a video of herself asking a male friend, “Are you going to be my date for Valentine’s?”

An unnamed source also told The Jasmine Brand that Smith planned to file for divorce later this month, adding, “Crystal left him. She’s had enough.”