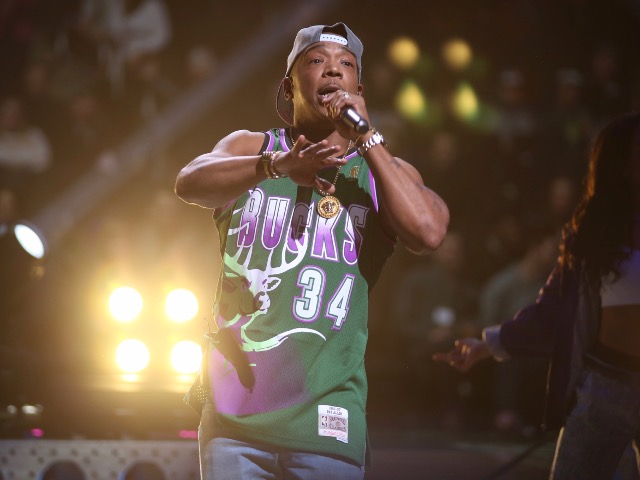 Ja Rule, who previously teamed up with embattled Fyre Festival mastermind Billy McFarland, was quickly roasted as a result.

“Ja Rule came out for a Milwaukee Bucks 90’s special and no one seemed to care,” posted one Twitter user.

“The moment Ja Rule realised he is completely irrelevant now,” wrote another.

“This beginning to his performance at halftime of tonight’s #TWolves – #Bucks game won’t go on Ja Rule’s greatest highlight reel,” tweeted one user.

Fortunately for the Bucks, the practice may have paid off as they topped the Timberwolves, 140-128.