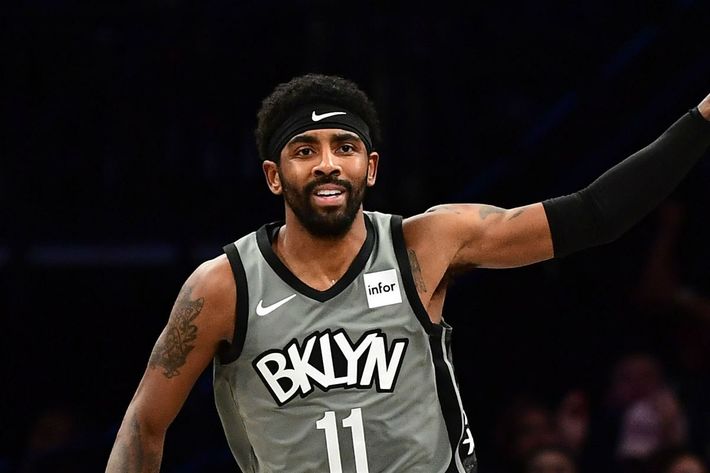 Kyrie Irving and  Andrew Wiggins will each lose more than $15 MILLION if they refuse to get the jab because the NBA just announced it will NOT pay players who miss games for not having the COVID-19 vaccine. The Association has not made it mandatory for players to be vaxxed, but local mandates in San Francisco and New York City will keep guys like Wiggins and Irving who have reportedly elected against the vaccine from being able to play home games for the Warriors and Nets, respectively. Considering NBA teams play half of their games at home, this would keep the 2 stars from playing in at least 41 games this season which will put a serious hurt on their bank accounts. Wiggins who is in a 5-year, $147,710,050 deal will reportedly pass up on $15.8 million this season while Irving 4-year, $136,490,600 contract will forfeit $17.5 million. Kyrie has spoken out about his choice saying it's a personal decision and he hopes to be with his team as much as possible. Wiggins is reportedly hellbent on not getting the vaccine despite the Warriors setting up meetings with health officials to try to ease any fears. The league says players cannot be forced to get vaxxed unless the players' union agrees to it and it sounds like that ain't happening any time soon. Of course, it's absolutely their decision to not get the vaccine but that's a serious amount of money that could have the guys reconsidering their stance.