Nate Hobbs the Raiders rookie was busted for reportedly driving well over the speed limit on Sunday just 2 weeks after he was arrested for DUI. the 22-year-old cornerback was cited for reckless driving on Jan. 16. Nevada State Police Highway Patrol clocked him driving 110 miles per hour in a 65. Hobbs was issued a citation and his car was reportedly towed from the scene. Hobbs was arrested for DUI around 4 AM on Jan. 3 just hours after the Raiders' road win over the Indianapolis Colts. 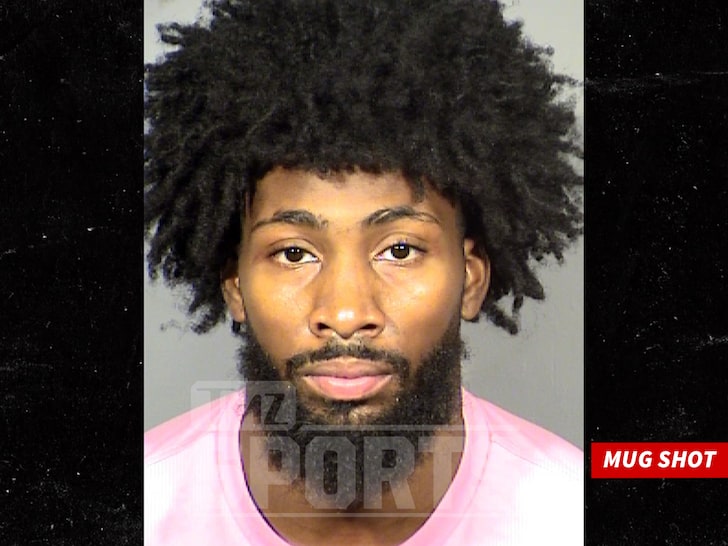