Narcotics Cop Busted With 1.5 Keys In His Locker Says It Was For "Educational Purposes" 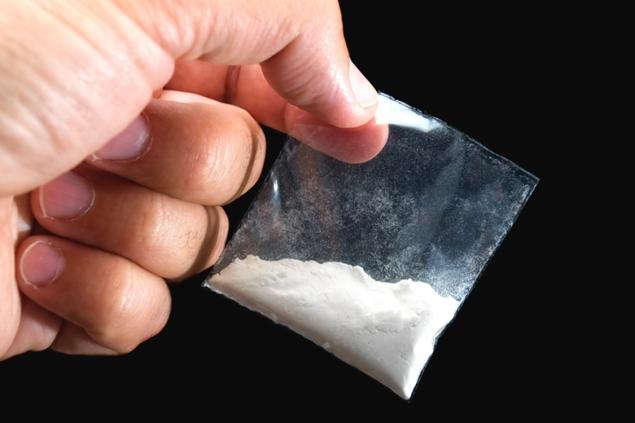 A German police chief found with $400,000 worth of cocaine in his work locker claimed the drugs were "for educational purposes".

Investigators said they were "seriously questioning" the narcotic officer's alibi.

In total, 1.5kgs of the drug were found in the locker of the 52-year-old who heads up a police narcotics department in Bavaria, southern Germany, reported The Local.
The haul only came to light after his wife phoned the police station following a domestic argument.

This call, says The Local, prompted officers to search his locker where they found the cocaine.
State prosecutors have confirmed they were already handling charges connected to the officer, including domestic violence, reported The Local.

It was for "Educational Purposes"