Naomi Campbell Is Now A Vlogger 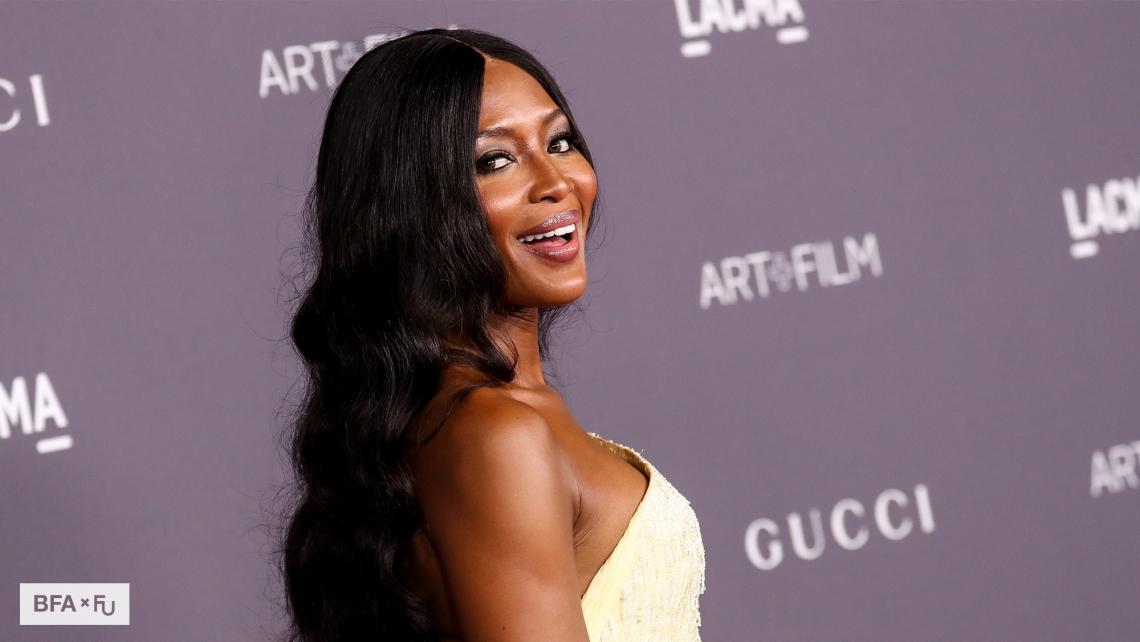 Step aside, Rihanna: There’s a new celebrity vlogger in town.

Naomi Campbell announced on Thursday that she is launching her own YouTube channel, “Being Naomi.”

“I decided that I want to share more of me with you, that you get to see me as a real person and the things that mean a lot to me,” the 48-year-old supermodel explained in her channel’s trailer.

“It’s taken me a long time to get to this point because I’ve always had such a fear of showing, but I felt that YouTube was the place to do it. This is the day we live in, and I want to share the things that I’ve learned. I want to pass it on.”

Continued Campbell, “What’s the point of me keeping all of this stuff in? I want to share it with women across the world and especially women and young women in Africa. I want to see the next generation use the things that I’ve said.”

The catwalk star has a wide array of content planned for her channel, including a livestream of the Global Citizen Festival in Johannesburg, South Africa, the story of how she was discovered and her New Year’s resolutions.

“I’ve been a supermodel, I’ve been an activist, I’ve been a friend of the most amazing people in my lifetime,” Campbell concluded. “I’ve been criticized and I’ve been praised, but through all of this, I’ve always remained Naomi.”