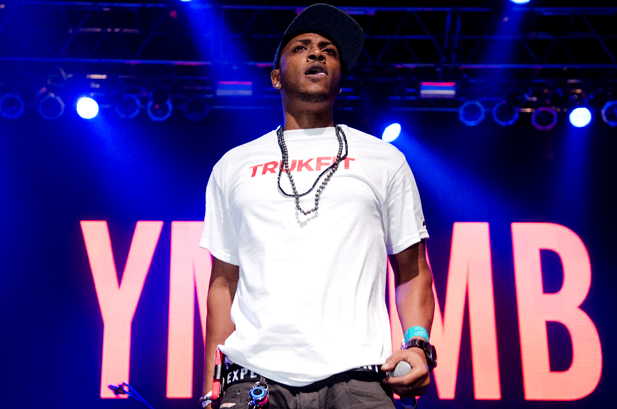 Which is either crazy ... or perfect -- because Mystikal served SIX YEARS in prison for sexual battery beginning in 2004 after forcing his hairstylist to perform sex acts on him.

TMZ asked Mystikal who he'd want to star in his first skin flick, and the rapper said Pinky -- adding, "She's a bad bitch. I would take her down in a second." 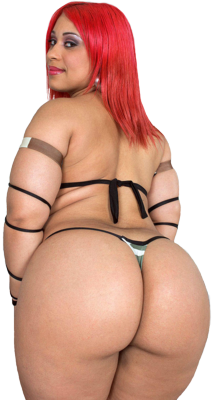 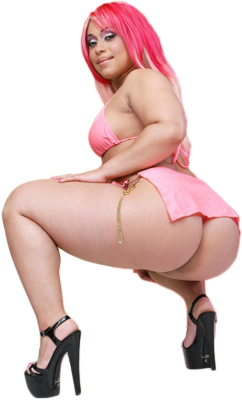