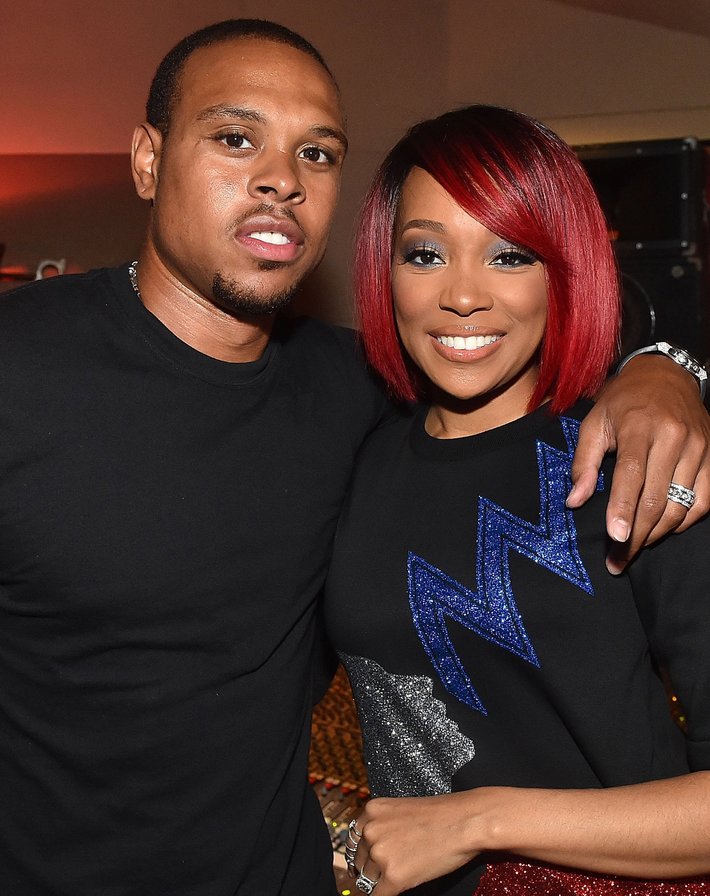 The Grammy Award winner filed for divorce earlier this month in her home city of Atlanta, TMZ reported.

Brown popped the question after dating for only a few months, meeting when they starred in the same music video for Monica’s single “Love All Over Me.”

At the time, critics believed the couple was rushing into their engagement, but Monica defended their love, tweeting, “We realize people will have their opinions. That’s the way of the world. But we know who we are & who’s we are. We pray 2 an awesome God 2gether.”