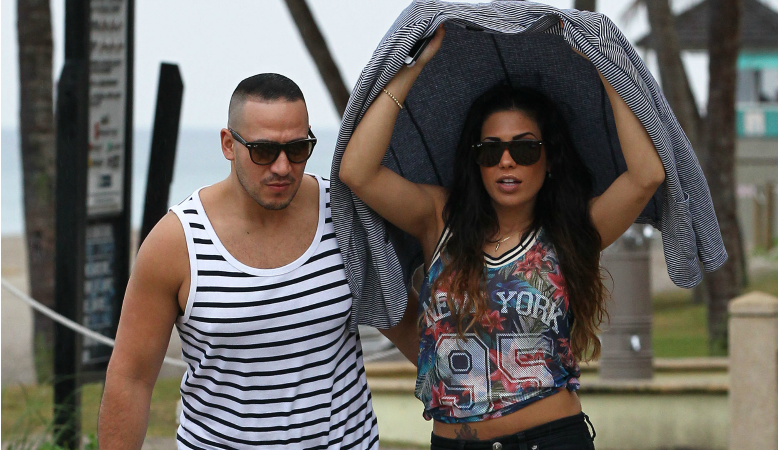 The boyfriend of "Mob Wives" star Natalie Guercio got knifed in a Brooklyn nightclub last night ... TMZ has learned.

London Rene has a huge wound on the right side of his face after the attack in Club Output. He's hospitalized, and from what he told cops ... lucky to be alive.

According to NYPD ... Rene says a man walked up to him with a box cutter and sliced his face ... and then cut his left arm and abdomen. The stabber fled the scene, but Rene told cops he knows the guy. 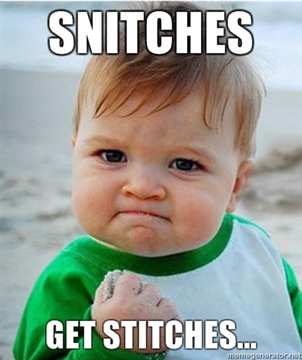 Rene was taken to the hospital by ambulance.

We're told Natalie was standing by Rene's side during the attack.

It's unclear what the suspect's motive was. NYPD is investigating.