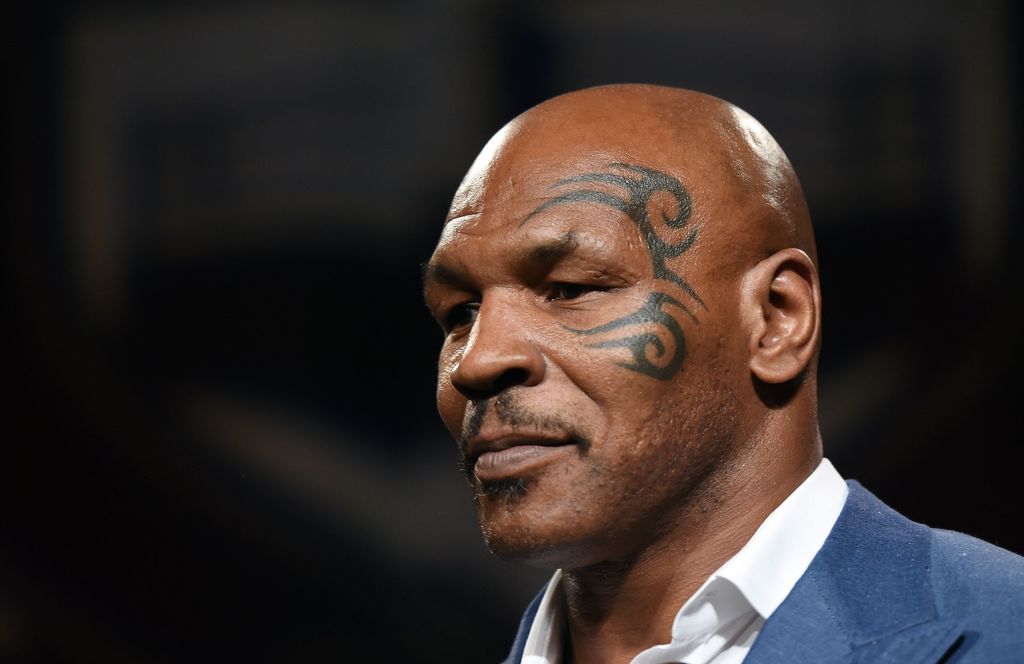 The former boxer, 52, struggled to keep it together when he was asked about his friendship with the late rapper during a recent interview with “Big Boy’s Neighborhood.”

“He was very happy after the fight,” he said while dabbing away tears. “He came to a press conference with me. We was just talking a bunch of s–t. I went home and then he left.” 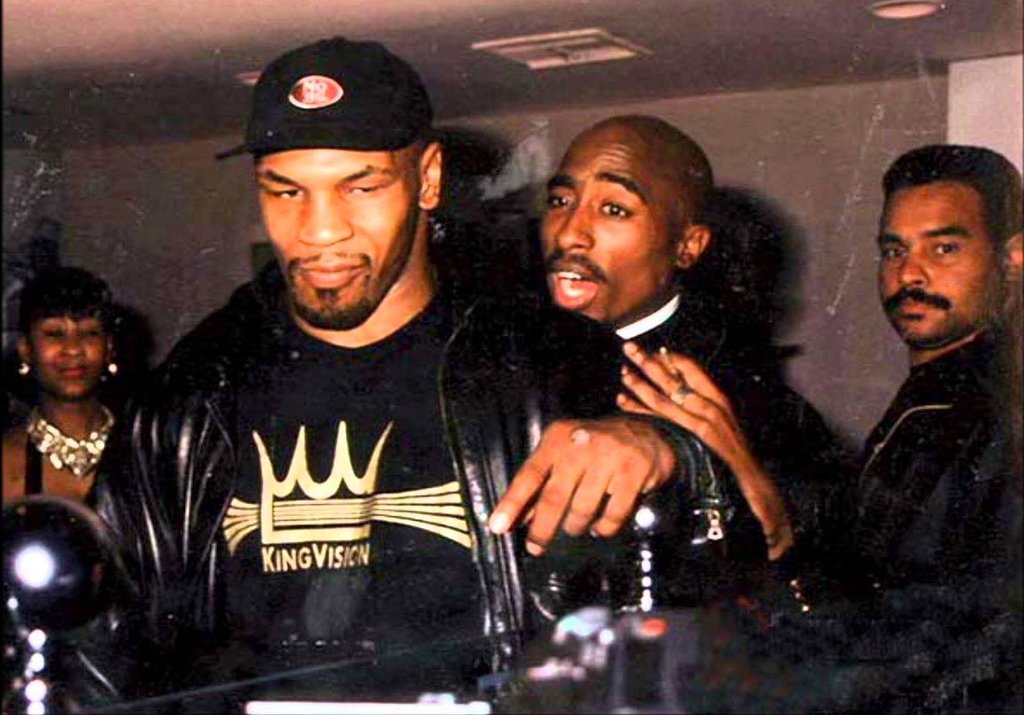 Shakur died on Sept. 13, 1996, a week after he was shot four times while riding in a car driven by Suge Knight shortly after watching Tyson’s first round technical knockout of Bruce Seldon at the MGM Grand in Las Vegas. He was 25.

Tyson found out about the shooting soon after but was unable to visit his friend in the hospital.

“I was home sleeping,” he said, before adding, “They wouldn’t let me see him.”

What saddens Tyson so much about his friend’s death is he knew how hard he had worked to get where he was, only for his life to be cut tragically short.

“Man, it’s very difficult to talk about,” he said. “Just a young kid that wanted to be great and then that happened.”