Sources very close to the situation tell The Blast the, now infamous, meeting between Wack 100 and the former heavyweight champ could not have been more pleasant, and at no point was there a fight or even an argument.

We’re told after the hip-hop manager taped “Hotboxin with Mike Tyson,” he took it upon himself to do a little unconventional promotion and floated a story that he and Tyson ended up in a brawl over an argument having to do with the late Tupac Shakur.

Wack put up a post on Instagram and claimed he got punched by the champ, and showed off some medication he was allegedly prescribed to deal with his injuries.

Tyson joined in the fun on his own Instagram feed, and the two definitely had a good laugh promoting the upcoming podcast, which we’re told is full of deep, insightful conversation between the two stars.

One source pointed out that everybody loves a little “drama,” and also found it interesting that fans of both Tyson and Wack were so rabid about seeing a video of the two scrapping it up. It wasn’t just fans that bit on the joke, celebrities also got in on the action, especially Snoop Dogg who has been trolling Tyson with some pretty funny videos after making it clear he wanted to see the alleged incident.

It’s also possible the entire ordeal was some sort of social experiment that played out in the public eye. As one of Tyson’s producers, Fred Frenchy, wrote on Instagram in response to the outcry for the alleged footage, “Anyone who thinks that it’s a positive thing releasing a footage of 2 black men over 40 fighting is totally insane. Y’all so quick to press play for these ignorant types of headlines but won’t promote the right things.”

Wack’s episode of “Hotboxin with Mike Tyson” will in fact be released in the near future, and judging from the insane amount of hype it has received, will more than likely crush in views. 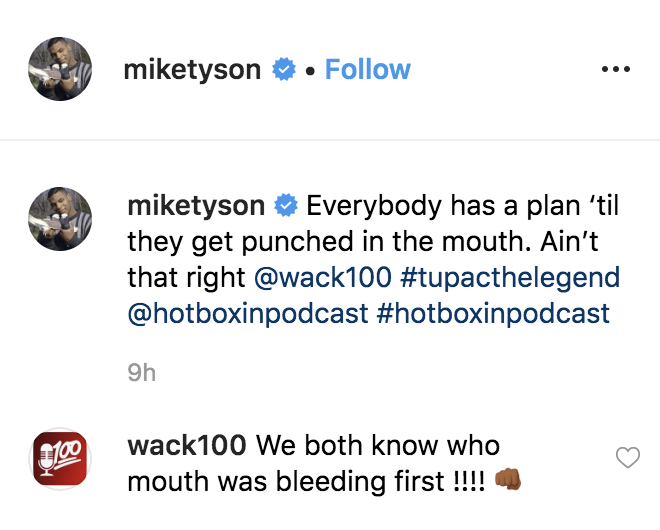 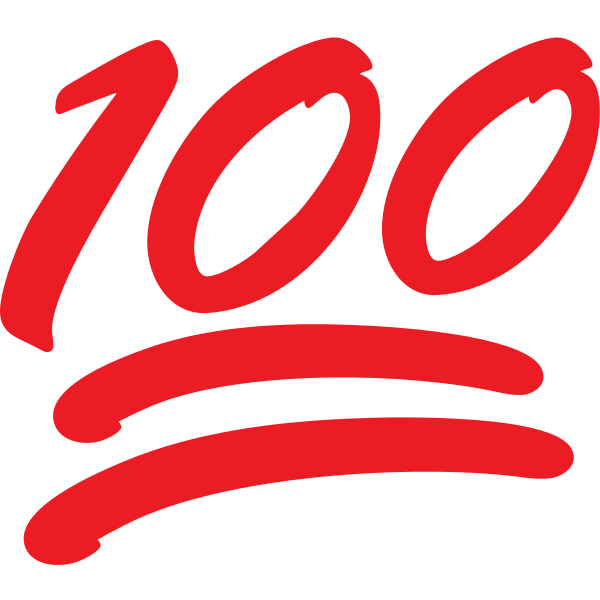