MIKE EPPS GETS THE LEAD IN RICHARD PRYOR BIOPIC INSTEAD OF NICK CANNON! 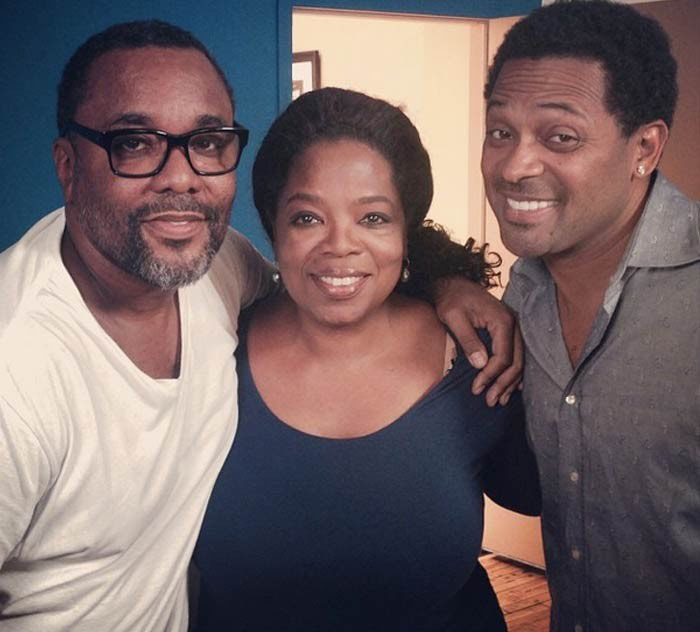 Despite openly campaigning for the role of Richard Pryor in the upcoming biopic, Nick Cannon did not get the role ... Mike Epps did.

The film's director, Lee Daniels, posted a photo of himself, Oprah Winfrey and Epps ... with the caption, "And we're off... Get ready y'all for #richardpryor @eppsie @oprah"

Cannon was very outspoken about wanting the role, posting a pic on Instagram of himself and Pryor. He wanted the part badly

He'll just have to settle for landing the part of the ex Mr. Mariah Carey.