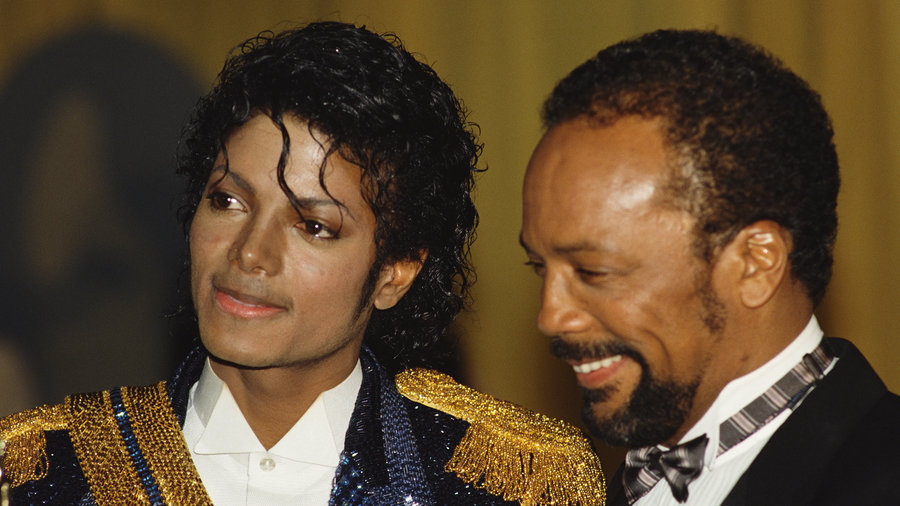 He also plans to pursue them, up to and including an appeal.

“We probably wouldn’t challenge an award up to $2.5 million,” Weitzman said.

Jones received the award for songs he produced for Jackson decades ago that were used in a movie and two Cirque du Soleil shows after the pop star’s death.

What seems to rankle Weitzman most is Jones portraying the legal win as a victory for artists’ rights.

“The jury’s verdict was wrong,” he said. “The real artist is Michael Jackson, and it is his money.”