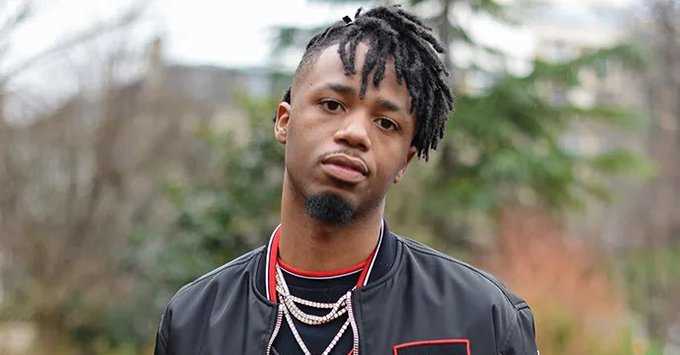 Metro Boomin the record producer organized an awesome initiative Sunday for the Steelers' game against the Atlanta Falcons, who were hosting at Mercedes-Benz Stadium. MB who's originally from the area had some guests attend on his behalf a lot of them, Metro bought tickets for 26 mothers from around the country as well as their children which made for a mini family parade through the tunnel and onto the main stage pre-kickoff. Not just that, but the group here also got to stand next to the Falcons players for the national anthem so, better than a front-row seat. They were the main attraction! It was a pretty awesome moment, to say the least and the reason Metro did it, we're told, was two-pronged one, he wanted to honor his own late mother, who died Metro wanted to recognize single moms for the heroes they are which ties into his latest project, "HEROES & VILLAINS," which is out now. 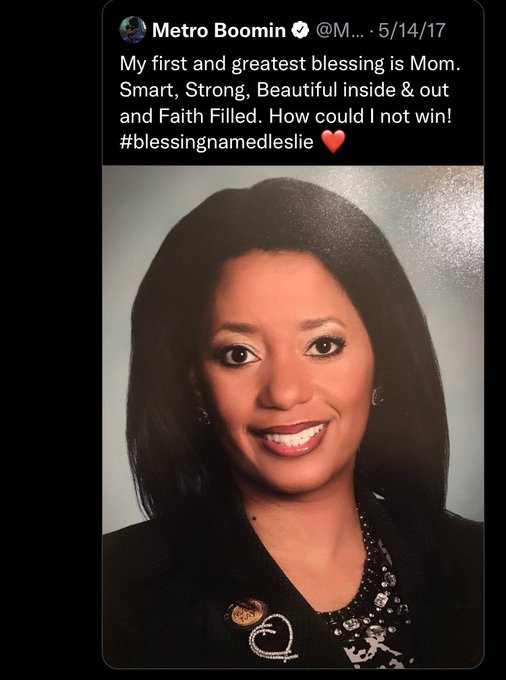