However, news of the young rapper’s alleged death was first reported by hip-hop news site My Mixtapez to its 406,000 followers overnight.

Twitter was lit up Wednesday morning with memorial posts to the young artist who was born Jonathon Brown, according to sources at juvenile court in Memphis, Tennessee.

Baby CEO first made headlines at 14, when what was described as a “disturbing video” started making rounds on social media. The young boy was featured pointing guns and rapping about drugs, gang signs and dreams of fame in his explicit lyrics.

J.R. Futrell, a youth mentor at Young Men University in Memphis, told NBC at the time that he was not surprised by the video.

“It’s a product of reap and sow, and we’ve sown things into our children’s lives,” Futrell said. “They live in a world that they did not choose and here we are with the results.”

Rumors spread online that Baby CEO’s death was the result of gun violence, but that fan theory was shot down in a quickly deleted tweet that read, “He Wasn’t Shot Or Killed By Anyone Please Stop Spreading False Rumors And Pray For Our Family,” Yahoo reported.

Baby CEO was arrested in 2015 for a probation violation, local NBC outlets reported. He has remained out of the headlines since that time but had recently started a family, according to social media posts. 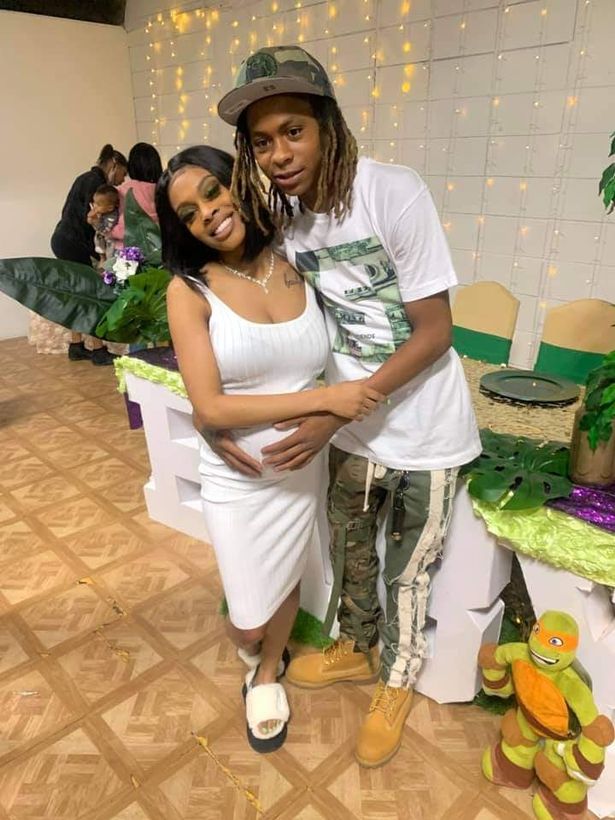