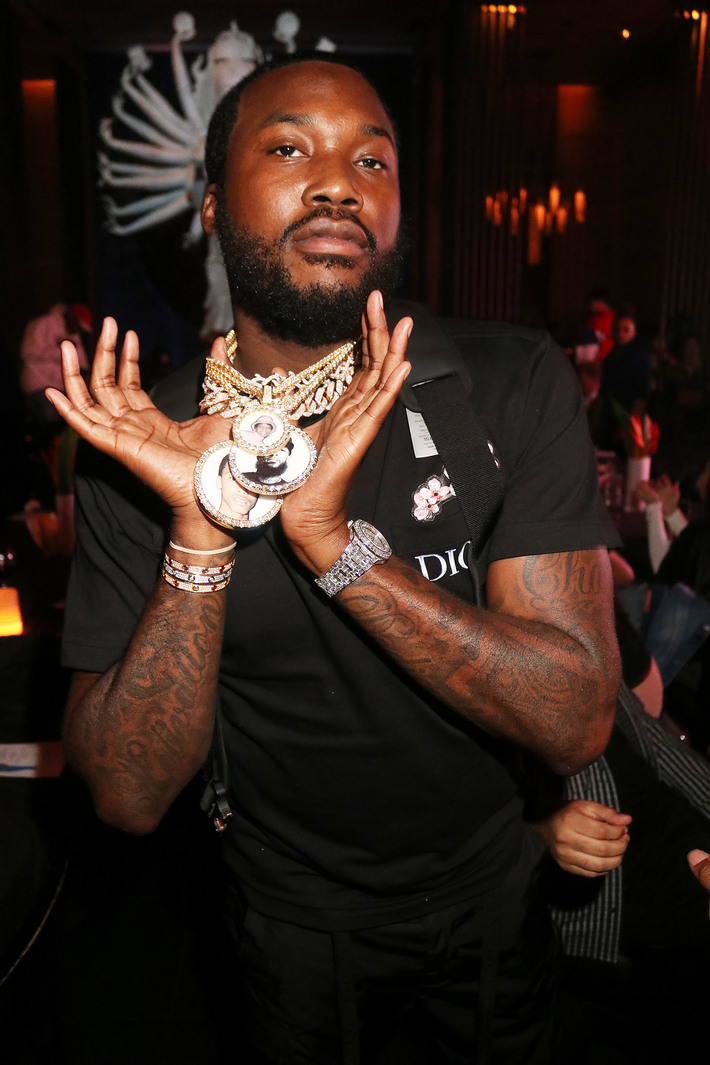 Rapper Meek Mill pleaded guilty on Tuesday to a misdemeanor gun charge in connection to a Philadelphia case that’s kept him on probation for more than a decade.

The 32-year-old “Ima boss” rapper, who has already served about two years behind bars over the case, will not have to spend any additional time in prison or on probation, a judge ruled.

“I know this has been a long road for you and hopefully this will be the end of it,” Philadelphia’s Court of Common Pleas Judge Leon Tucker told the rapper, whose real name is Robert Williams.

Williams reached the plea agreement after an appeals court tossed out his 2008 conviction in a drug and gun case last month.

The Philadelphia native was sentenced in 2009 to up to 23 months in prison and 10 years of probation after being convicted of carrying a gun without a license and other crimes during a non-jury trial that relied on testimony from a single witness — former Philadelphia Police Officer Reginald Graham.