Mary J. Blige To Guest Star On ‘How To Get Away With Murder’ 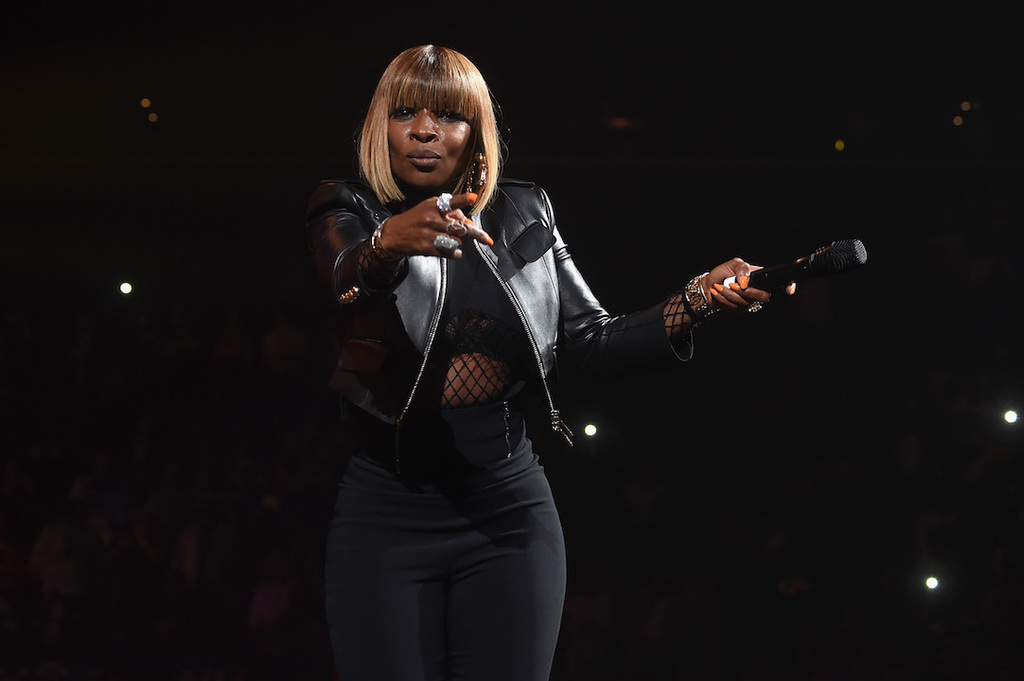 She may sing "No More Drama," but Mary J. Blige is taking a stab at one of television's most dramatic series.

The Grammy-winning artist is set to guest star on the next season of "How to Get Away with Murder," Deadline reports.

Details of her role have not been released, but the gig serves as another significant get for the 45-year-old crooner in her burgeoning acting career. She portrayed the Wicked Witch of the West in NBC's acclaimed made-for-TV musical "The Wiz Live!" last December, and she recently wrapped up production for next year's drama film "Mudbound."

She has experience acting on TV shows, too, as she guest starred on the first season finale of "Black-ish" last year.

The forthcoming third season of "How to Get Away With Murder," meanwhile, premieres on Sept. 22 — and the show's star Viola Davis promises fans can expect "a new mystery."

"It's going to be presented very quickly in the first episode," Davis, who won an Emmy last year for her performance on the show, told Deadline earlier this month. 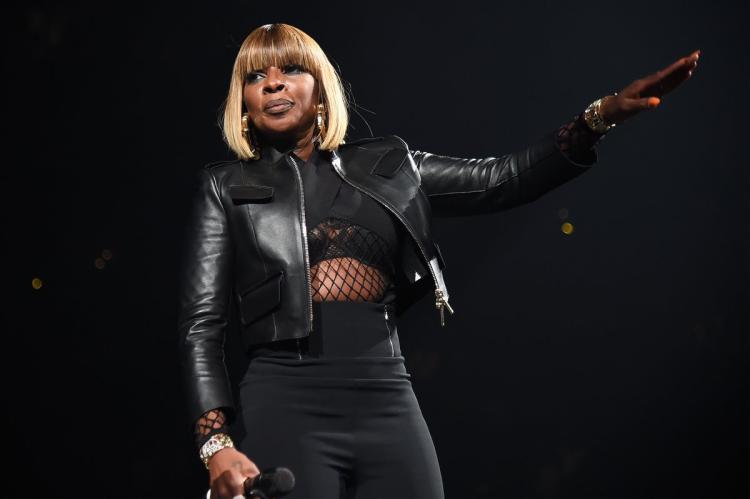 It's been a whirlwind few weeks for Blige, who recently filed for divorce from her manager and husband of 12 years, Martin Kendu Isaacs.

Blige is best known for hits like "Family Affair" and "Be Without You," among many others.