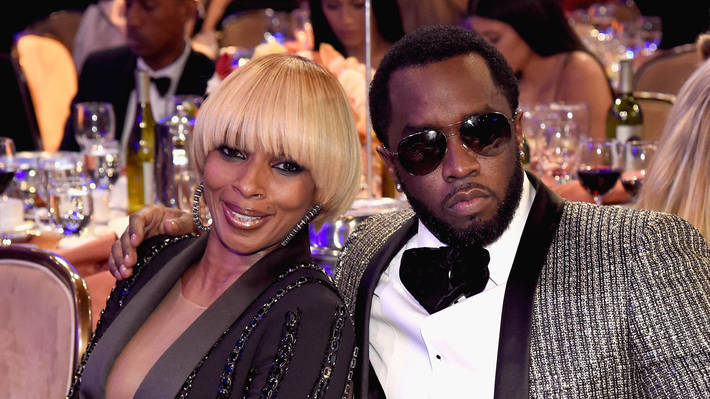 Mary J Blige expressed some concerns about the current state of her kingdom (queendom?) on a spirited discussion with Diddy on IG live in which she claims that pop music killed the R&B genre. Diddy took to IG live on this week via Hollywood Unlocked after he had asked his followers: “Who killed R&B?” Mary J Blige joined him for a live session to discuss her thoughts on the genre’s current state and how it got there. Of R&B being “killed,” she said that “You can’t kill something that’s in our DNA. It’s going to keep transitioning from generation to generation to generation,” noting how many people her age have passed down a love of the genre to their children.

She did however, note that many mainstream radio stations have tried to kill R&B, or at least change the genre to be more in line with mainstream taste.

She first thanked the radio stations around the country that play and support R&B music before explaining that radio stations tend to jump on the bandwagon and play whatever is popular.

She said that the radio stations call it “popular music” when artists like Justin Timberlake and Adele get ahold of it, before explaining that “it [R&B] has been popular music.”

She stated that R&B can’t be killed, explaining that “we have to keep ourselves alive. You can’t kill us because we’re already in the system, in the bloodline, the DNA.”

She cited many popular R&B artists including Chris Brown, Chaka Khan, Etta James, Usher, Sam Cooke, Aretha Franklin, Jazmine Sullivan, and SWV that have not been “killed” and are keeping the genre alive.

She also encouraged R&B fans not to be “sheep” and get angry at the radio stations, but rather be shepherds and promote the genre and request more R&B on mainstream radio.