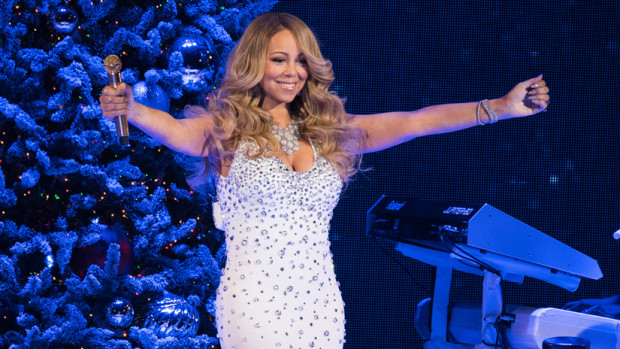 Citing safety concerns, pop star Mariah Carey has pulled the plug on her upcoming concert in Brussels on Sunday — also putting an end to her birthday plans for over the weekend.

The “Always Be My Baby” crooner took to Twitter on Friday night to announce her decision, after days of mounting pressure from her security team to cancel the performance since bombings struck the city on Tuesday.

“I love my fans in Brussels and at this time I am being advised to cancel my show for the safety of my fans, my band, crew and everyone involved with the tour,” she wrote.

“I hope to see you soon and send my prayers and eternal love, laughter and light to my Lambs,” she continued.

The cancellation comes as Belgian police reportedly arrested three people in separate raids in the European city on Friday.

The 45-year-old was planning on celebrating her birthday during Sunday’s scheduled show at the Forest National Arena in Belgium’s capital, as part of her Sweet Sweet Fantasy tour.

The legendary diva has yet to announce whether the performance will be rescheduled.

The mom-of-two will play Luxemburg on Saturday and then head to Copenhagen for her next show.

Tuesday’s tragedy killed at least 31 people after bombs were detonated at the Brussels airport and a nearby metro station.