Malcolm X’s Daughter And Granddaughter Had A Stolen Rental Car 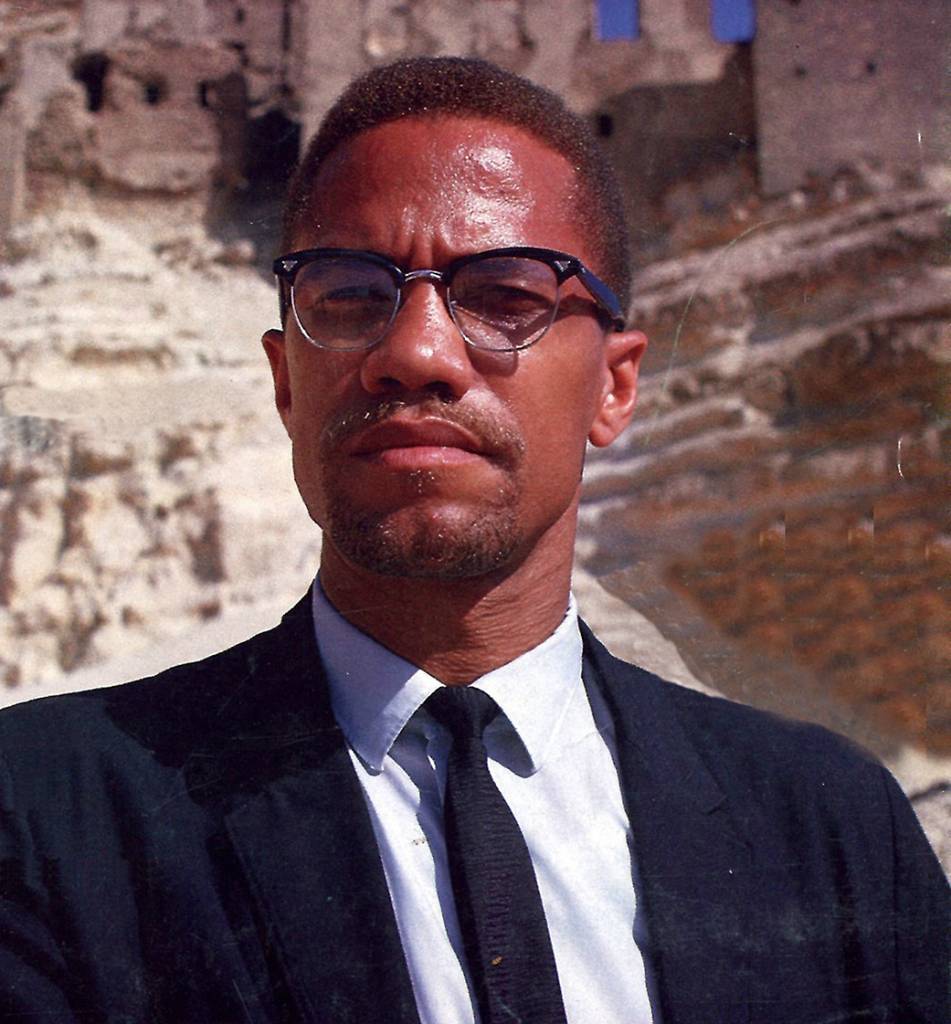 A daughter and granddaughter of slain black nationalist Malcolm X have been charged with stealing a rental truck that was found in southern Maryland carrying seven pit bulls in what police described Friday as inhumane conditions.

Malikah Saban Shabazz, 51, of Berlin, New Hampshire, and her daughter Bettih Bahiyah Shabazz, 19, of Stark, New Hampshire, were released in Charles County Thursday after posting bond of $2,000 each, according to online court records. The records do not list defense attorneys, and calls to the women's possible telephone numbers were either not answered or not returned.

The court records do not list any upcoming court dates.

The women were arrested Wednesday night in a Wal-Mart parking lot in La Plata by an officer responding to a report that the U-Haul truck in which they were traveling had been reported stolen earlier that day to Vermont State Police, said Janelle Love, spokeswoman for the Charles County Sheriff's Office. 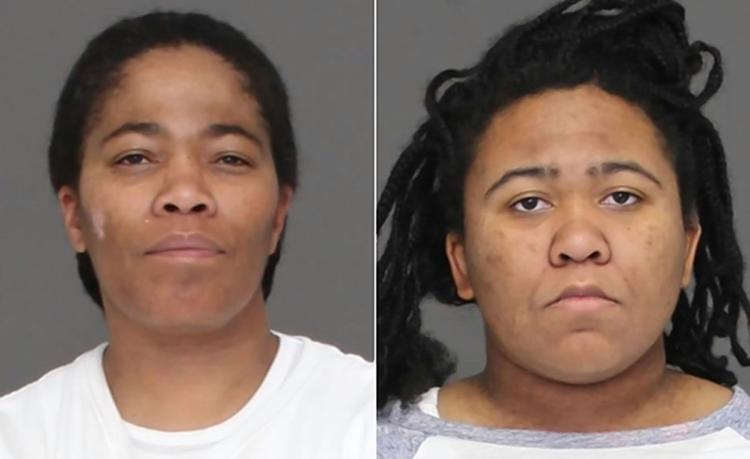 Love said the truck contained seven dogs, some with injuries, housed in stacked crates. She said the dogs were taken to an animal shelter.

Both women are charged with unlawfully taking a motor vehicle and theft in excess of $10,000. If convicted, each could face up to 20 years in prison and $20,000 in fines.

Malikah is also charged with seven misdemeanor counts of animal abuse or neglect, each punishable by up to 90 days in jail and a $1,000 fine.

The arrests were first reported by TMZ.com.

Malikah is one of six children of Malcolm X, born Malcolm Little, and Betty Shabazz. Malikah was born seven months after her father was assassinated in February 1965 in New York City by three members of the Nation of Islam, which Malcolm X had left a year earlier.

Malikah pleaded guilty in 2011 to stealing the identity of a 70-year-old woman to obtain credit cards and make purchases totaling $55,000.

How she turned into a scammer …….