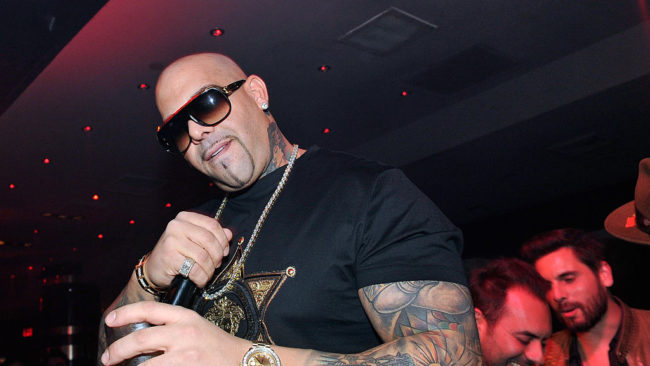 Mally Mall‘s leased Ferrari might not be his for much longer because the leasing company claims he’s behind on his payments and now they want their money and their ride.

According to court documents obtained by The Blast, Ferrari Financial Services claims the rapper/producer leased a 2014 Ferrari California back on August 18, 2014. They claim the deal called for Mally Mall to pay $2,712.03 per month for five years.

The company claims the deal states that if Mally misses his payments, they are allowed to take possession of the vehicle.

They are not specific about how many payments the “Love & Hip Hop: Hollywood” star skipped, except to say he “made a few payments” and then “failed and neglected, and continues to fail and neglect, to make the lease payments.”

Ferrari Financial claims they are owed $160,072.22 and says they have asked Mally Mall to return the car but claim he “has refused to do so.”

They are suing for the money they are owed and want a court to order him to return the car.