Last week 21 Savage’s brother, Terrell Davis, was stabbed to death after an argument. HipHopDX now reports a suspect has been arrested and charged with the murder.

London Metropolitan Police arrested 21-year-old Tyrece Fuller for the murder and he is set to appear in Bromley Magistrates’ Court on Monday.

“Police are investigating a fatal stabbing after they were called at 17:59hrs on Sunday 22 November by the London Ambulance Service to a location in Ramillies Close, Lambeth, SW2,” a statement from the London Metropolitan Police read at the time of death. “Officers attended, along with colleagues from the London Air Ambulance, but the 27-year-old man was pronounced dead at the scene.”

After his brother’s death, 21 Savage issued a message on Instagram: “can’t believe somebody took you baby bro I know I took my anger out on you I wish I could take that shit back.” 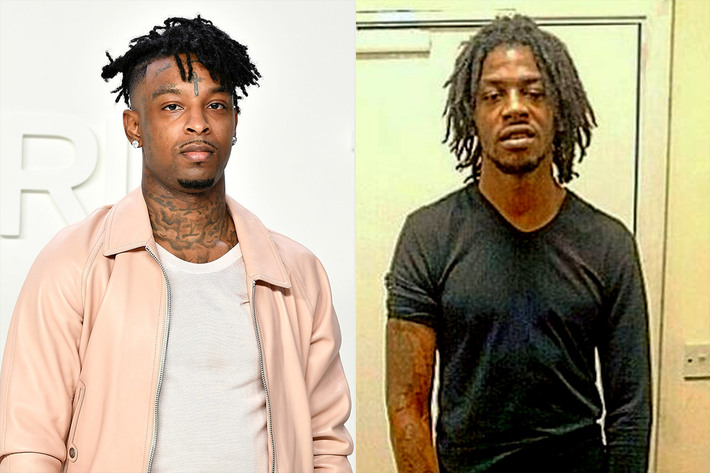