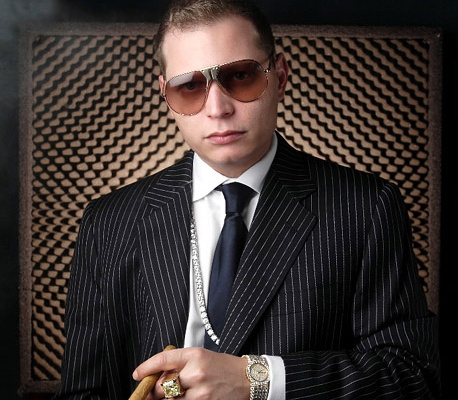 Scott Storch can walk the streets in Florida without fear of being picked up by the police -- because a judge lifted the arrest order against him this week after he paid off a huge chunk of his child support debt.

Storch was behind on payments to the tune of $28,300 and when he failed to show up for a court date on the matter, a judge ordered the music producer to be arrested.

But Storch's lawyer tells TMZ Storch cut baby mama Vanessa Bellido a check for $20,000 and the judge lifted the order.

Storch has six months to pay off the remaining $8,300.