LOL! CHRIS BROWN CANT GET ANY BIRTHDAY LOVE! CLUBS IN ALL THE MAJOR CITIES ARE REFUSING TO HOST HIS PARTY! 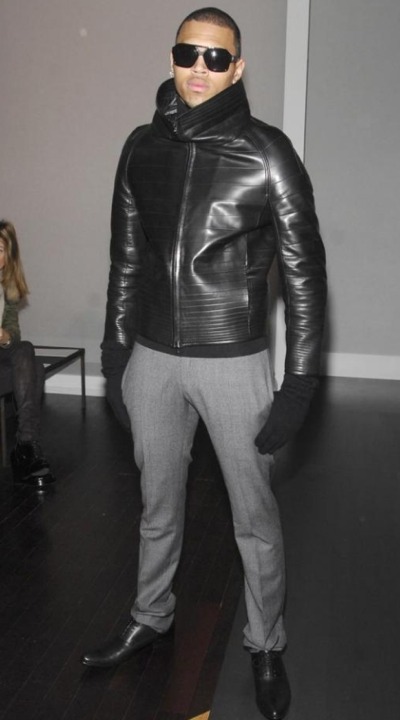 Chris Brown has reportedly encountered resistance from club venues in hosting his planned 21st birthday party on May 5th. The New York Post is reporting that Brown has been shopping the event to hotspots in New York, Miami and Las Vegas, but promoters have been reluctant to book the singer because, “They don’t want to mess up their relationship, or their potential relationship, with Rihanna,” a source was quoted as saying. Sooo, does that mean Rihanna is BIGGER than Breezy??