LOL! CHRIS BROWN BUST HIS A$$ ON STAGE! 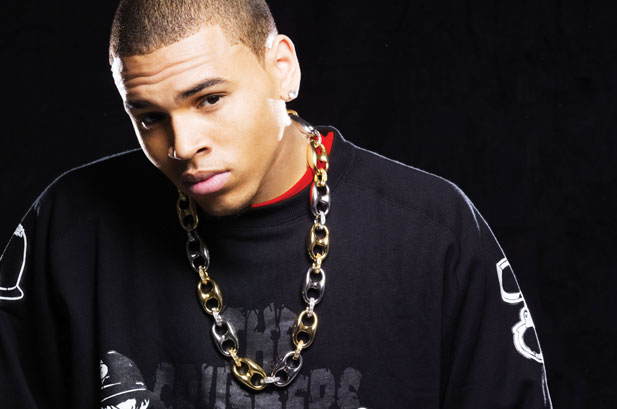 Chris Brown has been doing his thing on his F.A.M.E. Tour. However, last night during a performance in Indianapolis, things got interesting. While performing his hit Beautiful People, Chris had a slip up that landed him on his rear end! OUCH! Of course, a loyal member of Team Breezy caught the mishap on camera and shared it with the world shortly after.
While Chris Brown may have fallen, he handled it like a professional and continued on with his show.