Atlanta-based rapper Lil' Scrappy is checking himself into a rehab facility to treat what he calls an "out-of-control" marijuana addiction.

The 29-year-old rapper, whose real name is Darryl Kevin Richardson II, told reporters Wednesday that he made the decision to seek help because marijuana could land him in "longer-term trouble."

"I'm not just trying to cure the feeling for right now," he said. "There's no good in it. The only good I get out of it is the feeling for the time being. After that, it's trouble right after that."

According to the Atlanta Journal-Constitution, the "Love & Hip Hop: Atlanta" star was arrested for felony gun and marijuana possession in 2008 and received a three-year probation sentence for the first-time offense.

After he failed a court-ordered drug test in March, Lil' Scrappy refusal to provide another sample resulted in a warrant for his arrest. 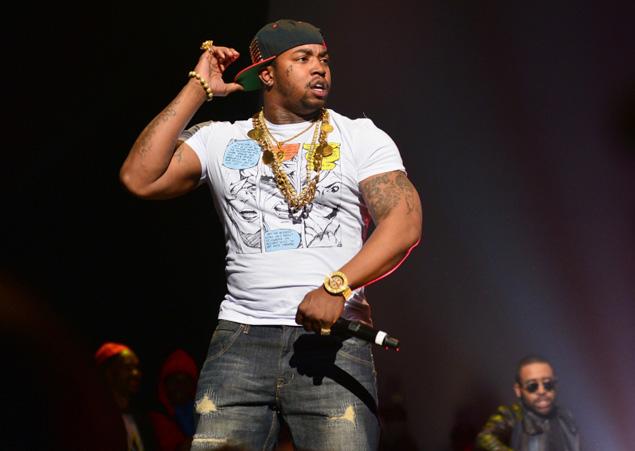 Rehab for smokin' weed? I never heard such fuckery!