LLOYD BLOWS IT UP! SAY'S HE TOLD CHRIS BROWN TO GO OUT THERE & CRY! 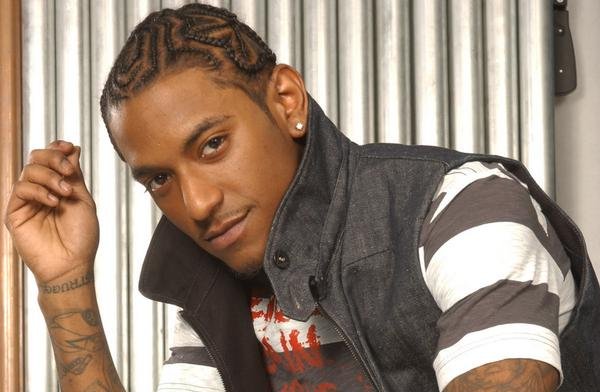 Chris Brown’s “comeback” performance at Sunday’s BET Awards shocked fans and naysayers as the R&B singer broke down into tears while paying tribute to Michael Jackson.

While some were impressed and welcomed the singer back into their good graces, others remained more critical and questioned his true intentions.

Adding more fuel to that fire is Lloyd, who’s gone on record to say that he encouraged Chris Brown to cry onstage, an order Brown obviously took to heart. Wow.In an interview with Rap-Up, Lloyd says he told the controversial singer that he had “to really show his heart out to the world” and cry.

“He’s back with a vengeance….I think that they’re gonna find a place in their heart for him again….I told him man, you gotta get up there. You gotta CRY, you gotta really show your heart to the world.”

Whattt? Chris Breezy was this staged??