Lil Wayne Sued By His Lawyers Lil Wayne’s legal fees continue to mount up. About a month ago, Lil Wayne lost a lawsuit and was ordered by the court to pay $2 million to Signature Group, a company that leases private jets, for unpaid utility bills.

Now, Weezy is being sued by the lawyers who represented him in the lawsuit with Signature. According to TMZ, the lawyer firm Garbett, Allen and Roza, are suing the New Orleans MC for over $80,000 in unpaid fees. Wayne was first sued by Signature Group in August of 2014 for failing to pay rental fees. The rapper paid the initial $12,000 retainer to the firm but still owes over $80 grand in fees. Lil Wayne has not commented on the lawsuit at this time. 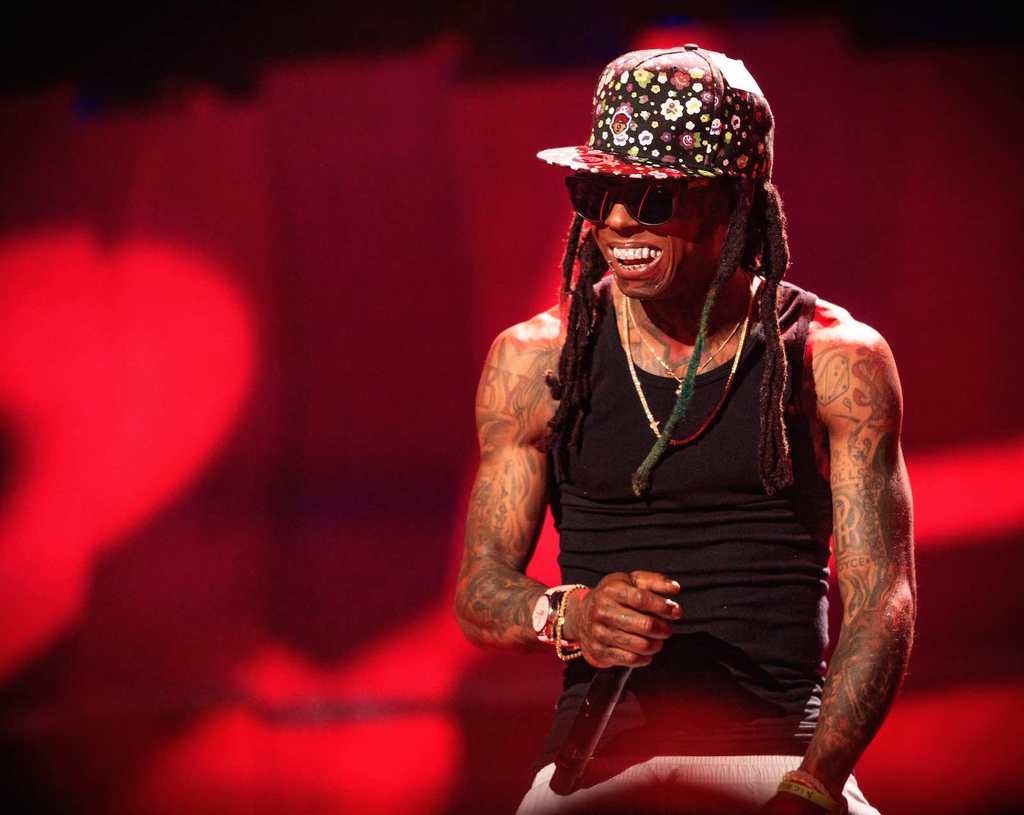 Wayne has a rocky history when it comes to private jets. In July, Weezy was booted from a private jet after he sparked up a joint even though the pilot specifically told him not to. Just minutes after the plane left a Ft. Lauderdale airport, the pilot turned the plane around and landed back at the airport after Wayne disobeyed the pilot and smoked. Perhaps the superstar rapper should stick to commercial flights.