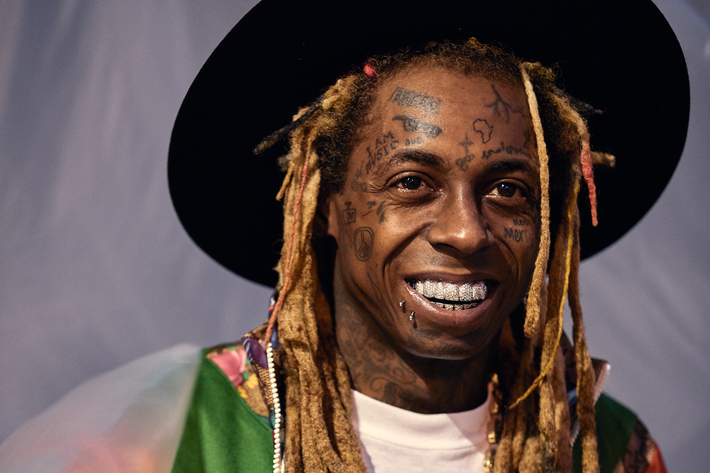 Lil Wayne is taking the stage for the 2022 BET Awards  Weezy F. Baby is a late addition to the award show's lineup, but you can expect nothing short of an uproar performance and it's a big treat for his fans after a few mishaps. Wayne recently had to bow out of a couple of festival shows the Governor's Ball in NYC, and Strawberries & Cream Fest in the U.K. But, now he'll bring his infinite bag of hits to the BET Awards. The festivities begin Sunday night at 8 PM/7 PM Central. If you're a fan of hip hop and R&B, this is the award show for you.