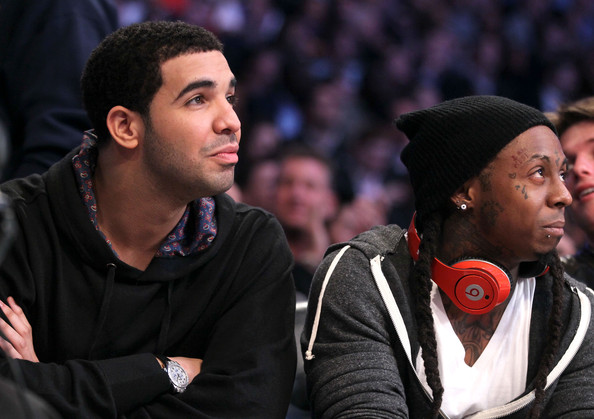 Lil Wayne and Drake say there is NO WAY IN HELL they're gonna fork over $400,000 to a company that sued them for allegedly bailing on a club appearance ... because they claim they were never told about the gig.

The rappers have joined together to fight a default judgment entered against them. The judge ordered the duo to pay $432,337.50 to Imperial Entertainment Group. The company sued, alleging L.W. and Drake promised to perform at a 2011 event but were no shows.

The rappers now claim in legal docs ... they were never told about the appearance, never signed ANY contracts and were never even served with papers to show up in court.

Drake and Lil Wayne allege that IEG used a third party to book them -- Melanzh Enterprises -- which they claim had no authority to book them.