Lil Reese Arrested On Warrant For Assaulting A Female On Video 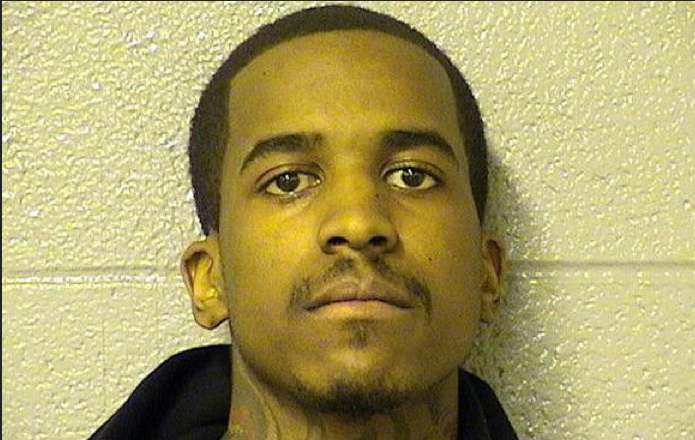 Apparently Police caught Lil Reese (@LilReese) in traffic *rimshot*. The Chi-raq rapper who is an affiliate of Chief Keef was taken into custody this week after an officer on patrol found him asleep in his vehicle and placed him unde arrest for a warrant. The warrant is in fact related to the assault footage that went viral back in October, which showed Tavares Taylor (Reese) in a physical altercation with an unidentified woman.

Chicago Tribune notes that this isn’t Lil Reese first run in with the law, and just a few weeks ago he was slapped with a charge for driving without a license, insurance and failing to signal. Also, in 2010 he was given 2 years probation for a burglary.