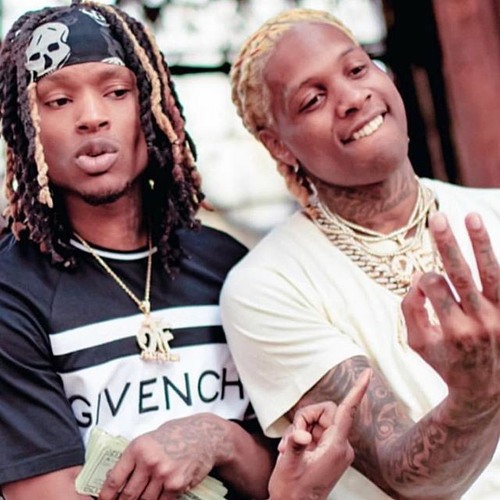 Lil Durk took the stage, and before performing “Took Her To the O” as a tribute to the late King Von, he noticed a fan disrespecting his fallen friend. Durk would stop the show and get up close to address the fan, eventually pushing him away back toward the crowd. After the push, Von revealed he wouldn’t allow anyone to disrespect Von.